A couple of sequels announced, Can Knockdown 3 and 2020: My Country

A couple of new additions to some current franchises have been announced. Infinite Dreams have officially announced that Can Knockdown 3 is under development and will be heading our way fairly soon. Game Insight also announced a new addition to their My Country franchise with 2020: My Country.

For those of you unfamiliar with either of these games, here is the quick and dirty explanation of each. Can Knockdown 3 will follow in the tradition of its two old brethren as a physics-based puzzle game where players try to knock down targets in each stage with balls that you have to throw. The physics are pretty realistic, the visuals are solid and high-res and both of the previous Can Knockdown games were pretty enjoyable. 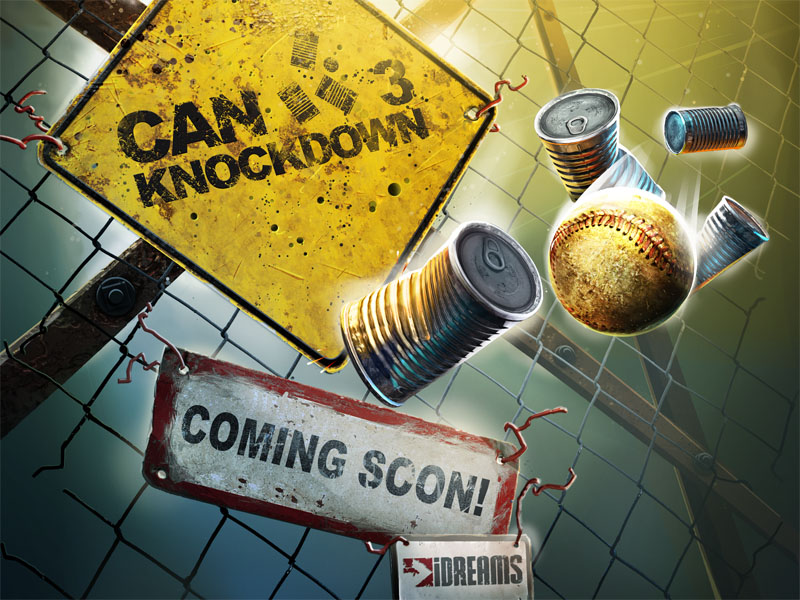 2020: My Country on the other hand is a completely different style of game. This is one of Game Insight’s city building sim franchises (think Sim City) that is actually fairly in-depth for a mobile-based city building game. Players will build their own city, develop industries and transportation infrastructure as well as handle tasks such as hiring employees, eliminating ecological threats and controlling energy use.

Both games do not have a release date as of yet as both are simply labeled as coming soon. Infinite Dreams will be posting new art, screenshots and video over on our forums so keep an eye out for that.