Not too long ago we talked about a TCG spin-off that would be based off of the Order & Chaos universe called Order & Chaos Duels. Yesterday saw the release of the game on iOS and while the official press release said that it would be arriving for Android later this week, it actually launched on Google Play yesterday as well. Consider today its ‘official’ launch though for Android. 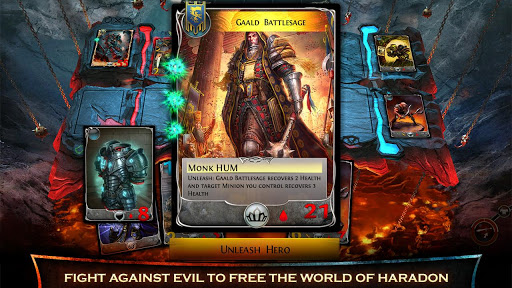 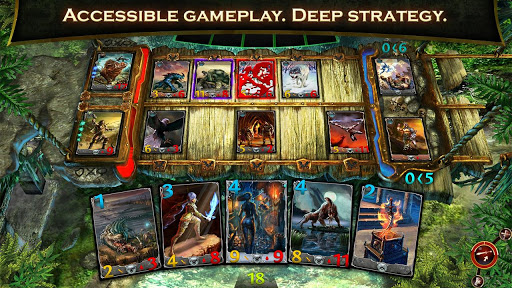 – 250+ gorgeous cards to collect, with all the heroic fantasy art style of the Order & Chaos games (MMORPG & MOBA)
– Fast & accessible duels on the go with spectacular special magic effects for the cards
– Deep content & strategy with the game mechanics of a traditional trading card game (TCG)
– Epic live and asynchronous online multiplayer games
– Quests & adventures to fight against evil and free the world of Haradon
– Optimize your deck for battle in solo & online multiplayer PvP modes

If you’re a fan of the Order & Chaos franchise and have been looking forward to this game since we last talked about it, you can now download it off of Google Play for free. Of course it is a TCG so expect the usual IAPs to be involved. There is also an entire micro-site dedicated to this game should you want to dig deeper into it.