One of the more neat retro style platformers we’ve seen has gotten an update pushed to it. Life of Pixel by Super Icon is a Playstation Mobile game and after a lot of feedback from players of the game Super Icon has issued an update to address some of the issues people have brought up. Oh, and there is a whole new console world to explore as well.

So what’s new in Life of Pixel? All of the audio has been completely scrapped and completely new original audio has been created. There is now unique music for each machine as well as new sound effects for pretty much everything in-game. 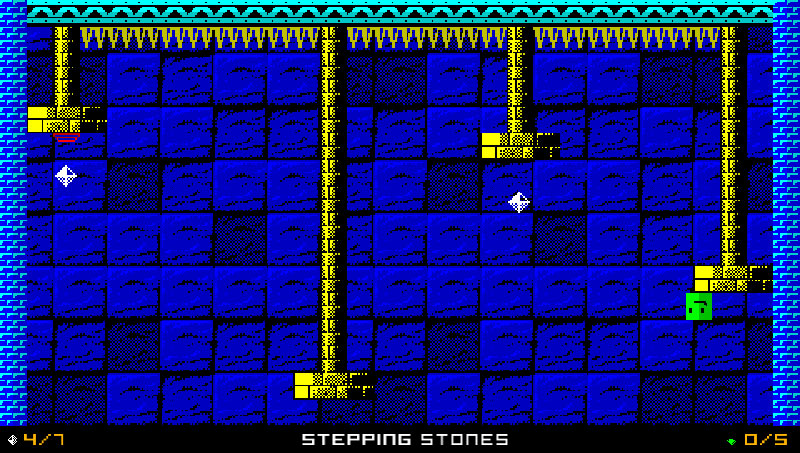 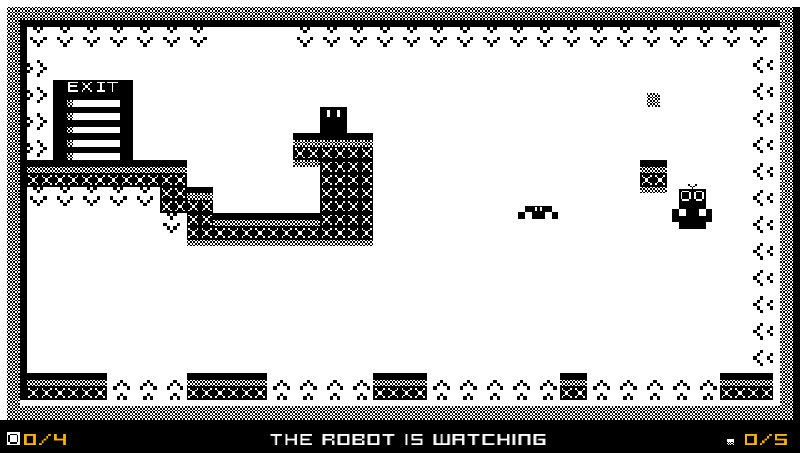 Lastly, Super Icon has added a whole new console world to work your way through, the Sega Master System. This new system can be unlocked after collecting all 64 special gems already available in the game.

For those of you not familiar with this game, Life of Pixel is a retro looking platformer where you control a pixel, navigating him through various worlds themed after past consoles that have existed. The visuals of each world match the console you’re working through. If you haven’t tried this game yet, and you can access the Playstation Mobile store, definitely check it out, especially if you want a challenge.