N3V Games have released a new game onto Google Play that is part of their Trainz franchise but isn’t all about being a train simulation title. In fact it isn’t a sim game at all and instead Trainz Trouble is a fast-paced puzzle game where players will have to manage the train tracks layout in each stage.

Players will basically be in charge of planning the train routes, changing the junctions, planning the stops the trains will be doing and avoiding crashes all over the place by properly timing everything. It isn’t all about timing though, you’ll be dropping the tracks down to get the trains from point A to point B while avoiding hazards like rock piles. 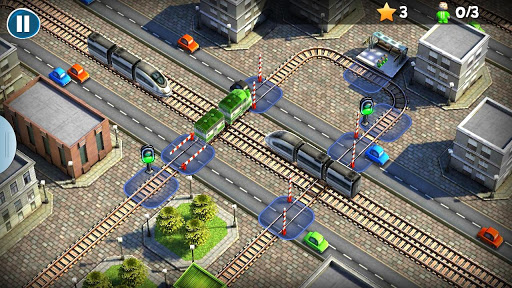 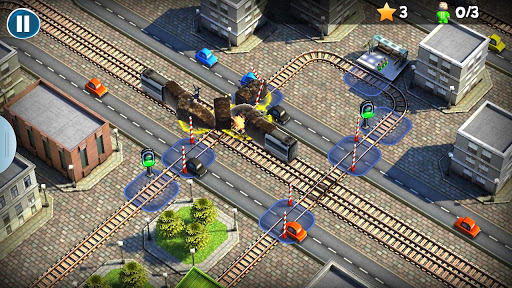 The game features 3D visuals as well, something you don’t usually see in these types of puzzle/management games. This does pose one problem though and that is when trains actually crash because it is pretty damn fun to smash trains together in this game.

For those of you wanting to check out Trainz Troubles, you can download the game for free off of Google Play and try not to smash every trains you have to manage.