Ragnarok Online has been around for quite some time now, having eventually gained worldwide momentum as an MMORPG to play after being out for a couple of year. Once that momentum happened, the game really took off and now you are going to be able to play it on your Android device as well.

Ragnarok Online: Valkyrie Uprising is an anime-style MMORPG that caters to both solo as well as group-based gameplay. You will find pretty much all the features of the actual PC-based MMORPG available in this mobile version of the game but with the sole difference that this version has touch-based controls. You will be able to level up, customize your character, complete quests and group up with people for even more content conquering. 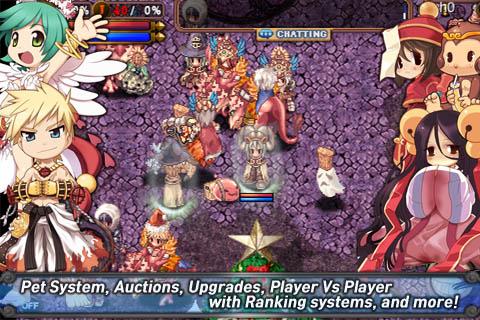 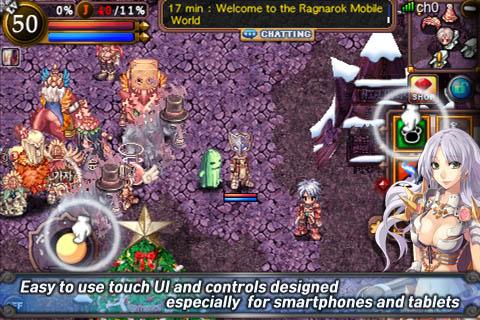 For those of you who are into beating other player’s asses, you’ll be happy to know that the mobile version will allow you to enjoy the PvP in Ragnarok Online as well. Just like its PC brethren, you can download and play Ragnarok Online: Valkyrie Uprising or free off of Google Play.