Back in the beginning of February we talked about a rather cool looking minimalistic puzzle game that would be heading our way this month called PUK. Developed by Laser Dog, PUK puts players into a rather unique looking game with orange and white visuals and rather fast-paced gameplay.

While this game is classified as an endless puzzle game, there are actually a set amount of levels. The reason it is ‘endless’ is because every time you play PUK, it will always be different with different levels loading up each time. Your goal is to destroy each portal in each stage, trying to get through as many stages as possible in a set amount of time. Destroying portals is done by firing little discs at the portal. 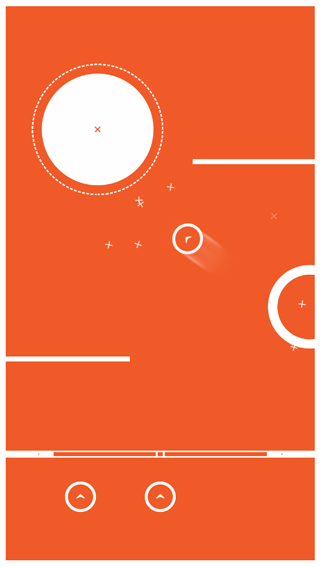 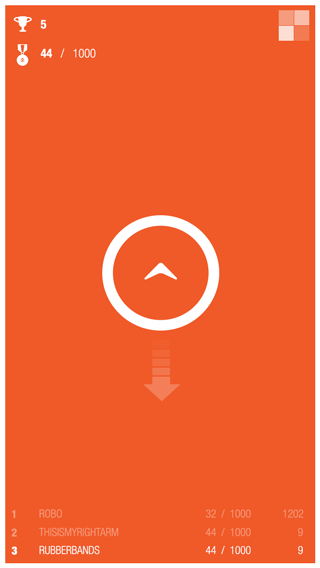 While the goal seems pretty simple, you will have a variety of obstacles in your way that you’ll need to get your discs around in order to destroy the portal in each stage. That means you’ll need to master bounce shots and other tricks shots if you plan on getting as far as you can in this game.

For those of you interested in checking out this game, PUK can be picked up off of Google Play for $1.05. You can check out the game in action in the video below.