Qualcomm’s in-house game development studio called Snapdragon Game Studio has released a follow-up to their Reign of Amir game called Reign of Amir: The Lost Kingdom. As you are probably guessing, this follow-up title is also exclusive to Android devices with the Qualcomm Snapdragon 600 (or better) chipsets inside them.

This sequel is pretty much the same as the original game, featuring a top-down perspective along with the same hack n’ slash gameplay where you will be mowing down hordes of monsters. The difference between this and the original game, aside from the levels and content being different, is that the graphics have gotten an overhaul and it looks better than the original game. 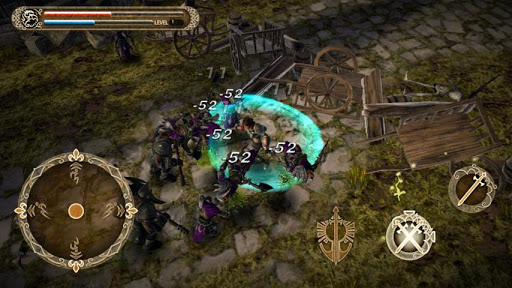 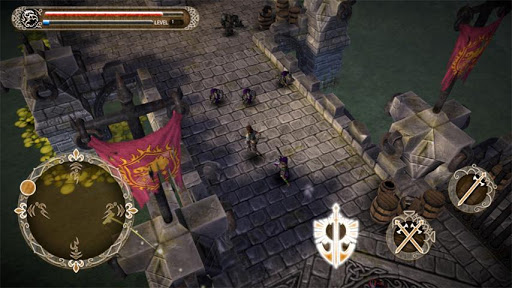 As you play the chapter over that is available right now in this episodic game, you will be able to unlock new weapons, items and armor to make yourself stronger and more powerful. If you want to dive into a game where there is just pure hacking up of monsters, then you can check this one out if you have a compatible device. It’ll cost you nothing to download.