A classic style roguelike platformer? Meet Another Castle, coming to Android and OUYA

There are plenty of hybrid games out there that do a good job meshing together two or more standard genres of gaming to form their own little niche in the market. Another Castle by Uncade is about to finish a successful Kickstarter campaign and is a prime example of two genres being meshed together to create something really damn cool.

Another Castle is a classic style platformer that looks like it came straight out of the NES or SNES era, visuals and all. While this is a classic platformer, Uncade has thrown a twist into it by adding the randomness of a roguelike game. So while players will take control of Andy, who happens to be looking for a random item like a bad ass magical sword or maybe its a hat, that is about the only aspect of this game that isn’t random.

Once Andy knows what the item is he is looking for, players will then have to run, jump and fight their way through a randomly generated castle in order to find said item. Since there are multiple variables that are random in this game, this means that it will almost always be different each time you play it. However Andy won’t find the item he’s looking for, it’s always in another castle. However, that item does become unlocked and available in future runs. 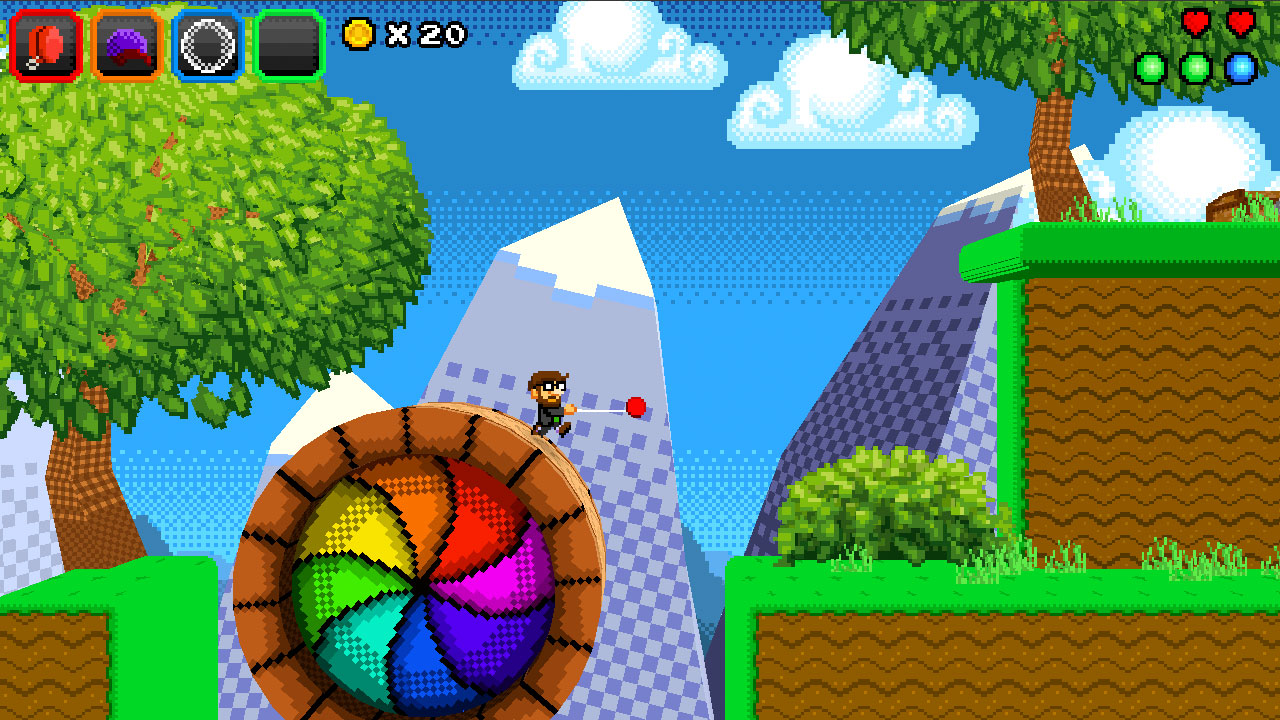 For those of you who enjoy digging into unique games like Another Castle, you will have to wait a bit to get your hands on this one. Right now the current goal is to have the game finished and released by June 2014. When it does launch it will be available for Android devices as well as the Android-powered game console OUYA. You will also be happy to know that it will come with gamepad support as well.

Currently there is 52 hours left in the Kickstarter and although it is already successful, if you want to drop a few bucks to help out you still have some time left to do so. You can try out a prototype of Another Castle through your browser as well if you want to check out an early build.