Sega is planning to give Android tablets a little extra love soon in the form of a new MMO that will be arriving onto Android and iOS soon. Originally a browser-based MMO, Puzzle Pirates will be making its way to Android tablets in the near future and the mobile version of Puzzle Pirates will offer up full cross-platform gameplay and all the features that the current browser games comes with.

For those of you unfamiliar with this game, Puzzle Pirates features a big open-ended world themed around pirates and the pirate lifestyle. Players who jump into the game will first be asked to create and customize the look of their pirate. After that you will be traveling from island to island and earning your keep along the way. You will have to compete against other players as well as teaming up with other people to get ahead in the game. 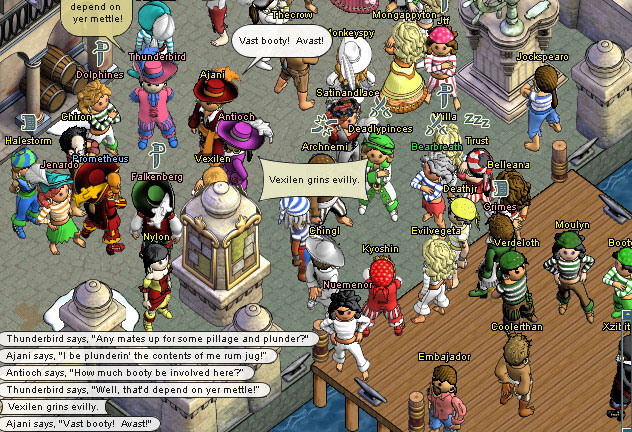 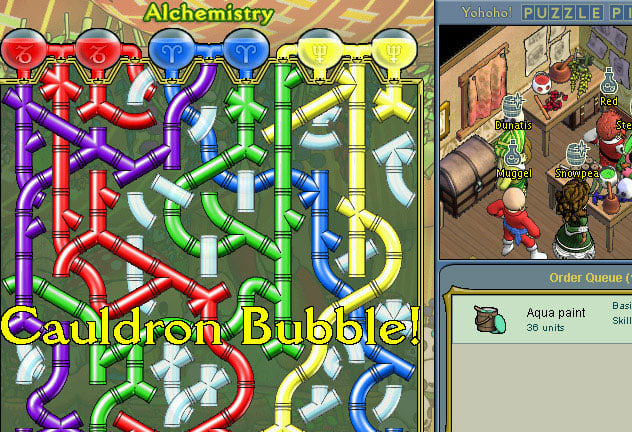 The Puzzle Pirates world has around 20 interactive solo and multiplayer puzzles where players can show off their skills in various forms such as sword fighting, hauling up treasure, and of course the skills needed to sail a pirate ship the best. These puzzles are on top of all the other content available in-game such as attacks from roaming brigands, hunt for treasure, or even make plans to conquer their very own island.

As of right now there are no set dates as to when Puzzle Pirates will arrive onto Android tablets. Currently there is a Spring and Summer 2013 time frame for tablets outside of the iPad. At best we will get it this Spring, at worst it will be this Summer.