PerBlue releases a sequel to their Boardtastic Skateboarding game

PerBlue may be known for their rather popular location-based MMORPGs such as Parallel Kingdom and Parallel Mafia, but the company does have one other franchise under their belt called Boardtastic Skateboarding which actually has nothing to do with location-based games. Well the sequel to Boardtastic Skateboarding has been released onto Google Play.

Boardtastic Skateboarding 2 has players skating their way through a skate park, performing as many tricks as you can pull off and even trying to pull off some of the more challenging ones out there as well. Of course you will also be able to customize your board’s look as well with different designs. 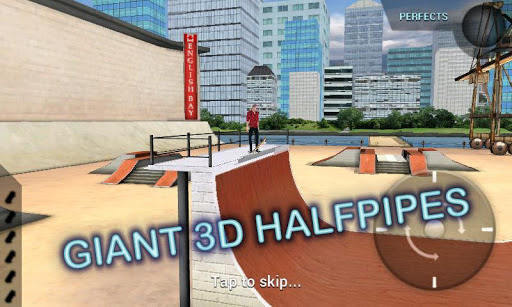 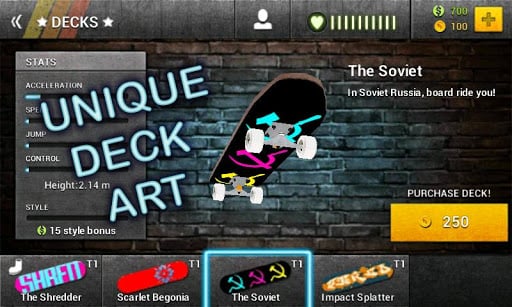 – Advanced 3D game engine
– Execute your tricks with touch gestures
– Control your rotations and landings
– 15 different skate decks to earn, customize, and power up
– Tons of upgrades including trucks, wheels, bearings, and more
– Customize your clothing and earn bonuses for your style
– Several skate parks around the world to dominate
– Competitive multiplayer to show the world your greatness

Interestingly enough, this game is actually about a month old and somehow flew under the radar of just about everyone. Even though it’s about a month old, it is still a pretty good game that you might want to try out, especially if you’re a fan of skateboarding games. You can download a copy of Boardtastic Skateboarding 2 off of Google Play for free.