Siegecraft TD is sort of a spiritual successor to the original Siegecraft game but with plenty of new content as well as new gameplay mechanics. While there is a single player mode for people to play through, which is recommended in order to learn all the details about the game, Siegecraft TD will also be coming with a multiplayer mode. This multiplayer mode will most likely be the real meat of the game, combining gameplay similar to the board game RISK with that of a tower defense game. 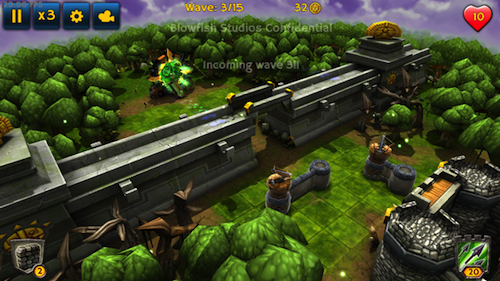 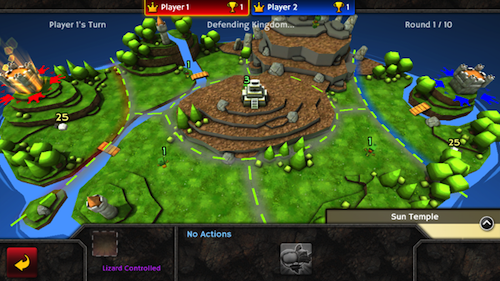 You and up to three other players can battle it out on a map for dominance over the entire map. Towers are used to defend your own territories while you try to invade your opponent’s areas as well. Should you succeed in conquering a player’s area, you are also gifted, or stuck with, the towers that players has built. It’s an interesting blend of strategy, both offensive and defensive, with trying to keep our own lands safe while taking over your opponents.