Madfinger Games’ rather popular third-person multiplayer shooter Shadowgun: Deadzone has received a major version update, bringing the version of the game up to 2.0. The update brings plenty of new content to the game including new maps, new weapons and new game mode and much more.

Shadowgun: Deadzone 2.0 update brings four new maps for players to battle it out in: Vortex, Train Yard, Warzone and Assembly. With new maps comes a selection of new weapons and new boosters such as Speed Armor, Damage, Accuracy and Invisibility just to name a few. This means that players will now have to adapt to new styles of gameplay against other opponents with these new weapons, boosters and maps. 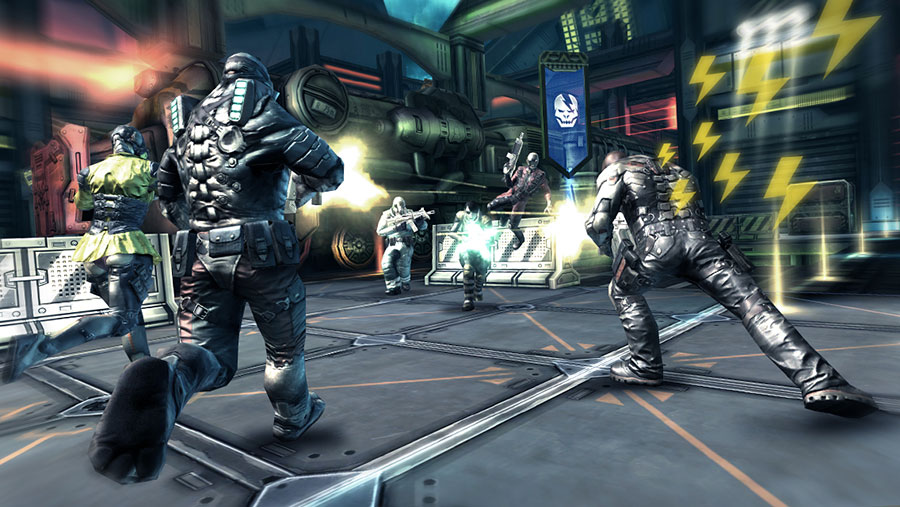 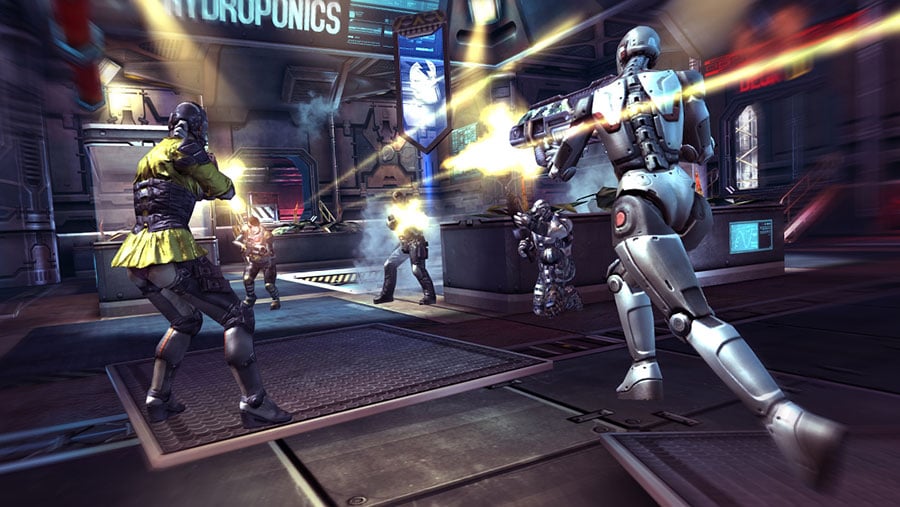 An entire new game mode has been added to Shadowgun: Deadzone as well called Zone Control. This mode plays out pretty much as the name suggests, teams need to control zones for as long as possible to gain points. The most points wins the match. Another interesting feature that has been added to the game is the ability to check out your friend’s game statistics as well. 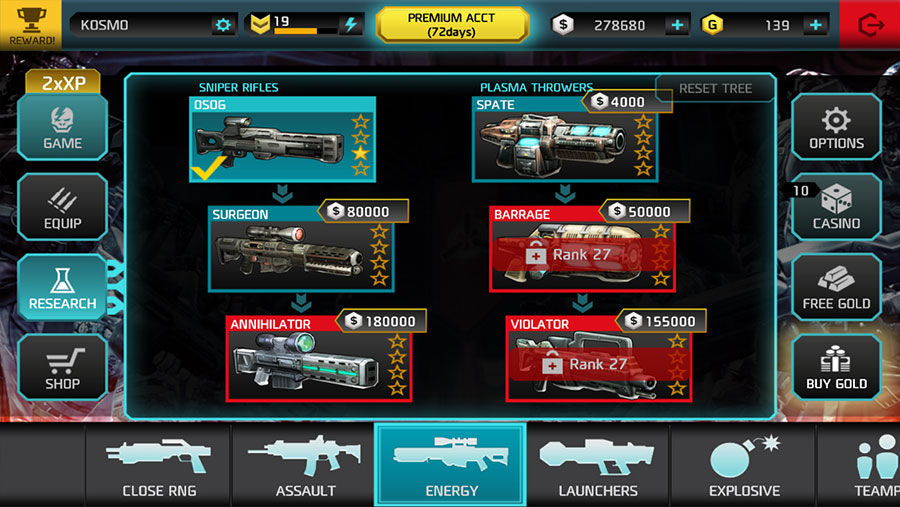 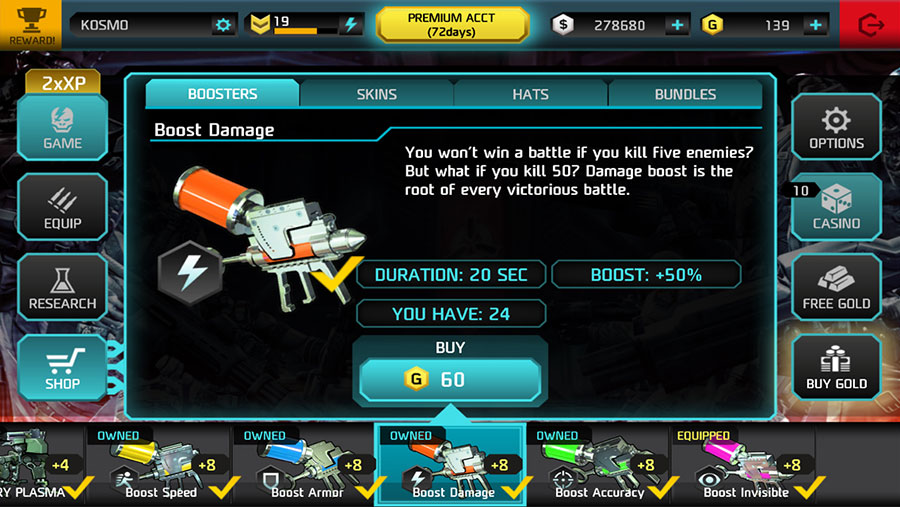 As with all updates of this magnitude, with this being one of the biggest updates to the game in quite some time, there are plenty of bug fixes and optimizations behind the scenes as well. Shadowgun: Deadzone has also had support for additional new gamepads as well for those of you who like to use controllers when shooting your friends in the face. All of the features are a result from the company listening to user feedback so they do listen to you and try to implement as much as they can into the game.

For those of you who have a copy of Shadowgun: Deadzone, you can now download the 2.0 update at any time as it is now live on Google Play.