The Gauntlet inspired game that OrangePixel has been working on lately and that we have talked about a few times in the recent past now has a bit more of a solid release time frame. For those of you looking to get your hands on Heroes of Loot, you won’t have to wait much longer.

For those of you unfamiliar with this game, Heroes of Loot is a game inspired by Gauntlet from the days of the arcades. It will feature a few elements that Gauntlet didn’t come with including roguelike mechancis in order to keep it different each time you play the game, randomizing the levels and loot you can get. There will also be stores where you can buy useful items with some of the treasure you find in-game. 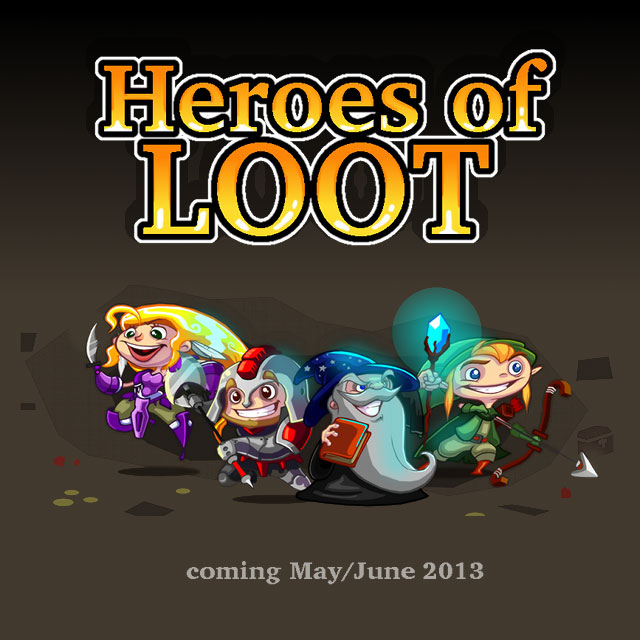 While you can get an early build of the game to play on your PC right now, the Android version is slated for release sometime either in May or June of this year as long as everything goes smoothly. No word on pricing just yet. Oh, and for those of you curious, Heroes of Loot will also be arriving onto the Android-powered console OUYA as well.