We get to talk about a lot of hybrid games, as we like to call them anyways, where developers take two or more of the traditional game genres and mesh them together to create something unique and different. Usually this turns out pretty decently and there is never an end to the surprise of genres developers are willing to blend together. Stereo Ride by ArtofBytes and Moarbile Games is one of those surprises that has somehow flown under the radar as it has been out for a little while now.

So what is Stereo Ride? The best way to explain it is basically to call it a rhythm-based tunnel racing style of game. Players will be racing through a tunnel sort of but with the goal to collect the stars in time to the music, similar to hitting the notes on time in a game like Guitar Hero. You do have to watch out for asteroids though while you’re trying to collect these stars. It gets even more interesting than that though. 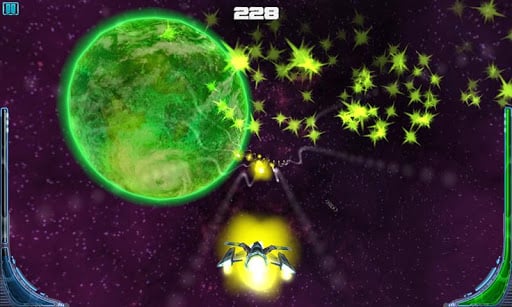 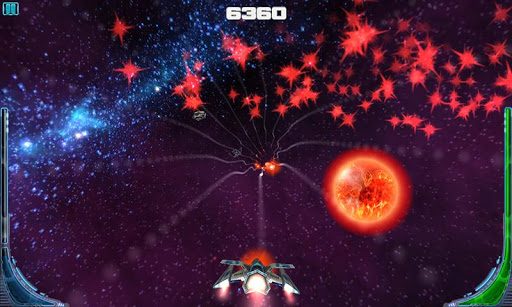 Each level is randomly generated on-the-fly from the song that is playing at the time. Worried about having to buy specifically made song packs for this game? Don’t be because Stereo Ride uses your own MP3 files on your phone, essentially giving you a game of endlessly and always different levels to play through. The more you play Stereo Ride, the more things you will unlock like new ships and new pilots. There’s also plenty of achievements to try and accomplish.

If you’re a fan of rhythm-based games but are bored of the typical format that they tend to come in, you might want to check out Stereo Ride. You can download the game for free off of Google Play. You can check out the game in action in the video below.