Crescent Moon Games has brought another title to Android but instead of this being some new massive 3D RPG or similar title, it is actually a neat little retro-style arcade adventure game called Relic Rush. This little game isn’t actually that little considering it comes with over 100 levels for you to work your way through as fast as you can.

While you’re racing against the clock, you’ll be controlling your little character as you attempt to collect as many idols as you can. Each stage presents a variety of hazards you’ll need to avoid while trying to get the idols scattered around each levels. 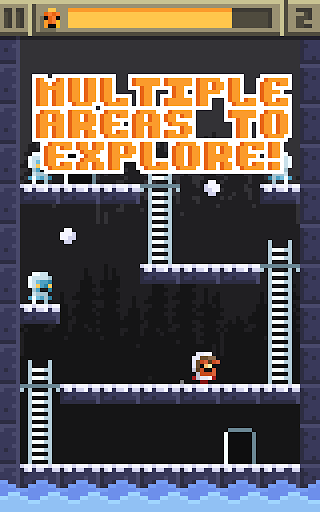 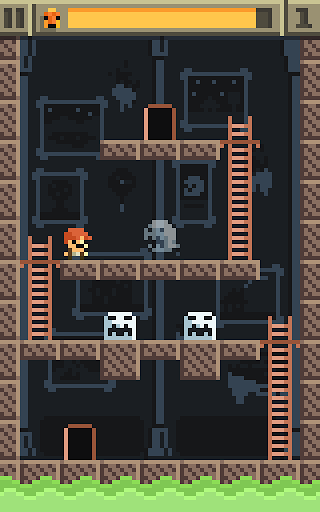 Considering this is a retro-style game, there is a solid chiptune soundtrack that comes with Relic Rush for those of you who dig this kind of music. There’s also plenty of pixel art to check are and enjoy while playing the game. If you’re up for it, you can download Relic Rush off of Google Play for a mere $0.99.