Upcoming 3D MMORPG Destiny of Ares gets some new screenshots

A game that has been under development for some time now has finally got itself a new website, complete with plenty of information about the game as well as a slew of new screenshots. This game is called Destiny of Ares and we’ve actually covered its development in the past but as of late things have been pretty quite. Now there is plenty of information for future players to check out.

Destiny of Ares is more of a futuristic alien style MMORPG rather than your typical fantasy-based title to which there is a decent amount of now. As of right now there are actually three factions to play as: Sub-humans, Phyross and the Undead. Each faction will have their own set of abilities, characteristics and skills players will be able to use. 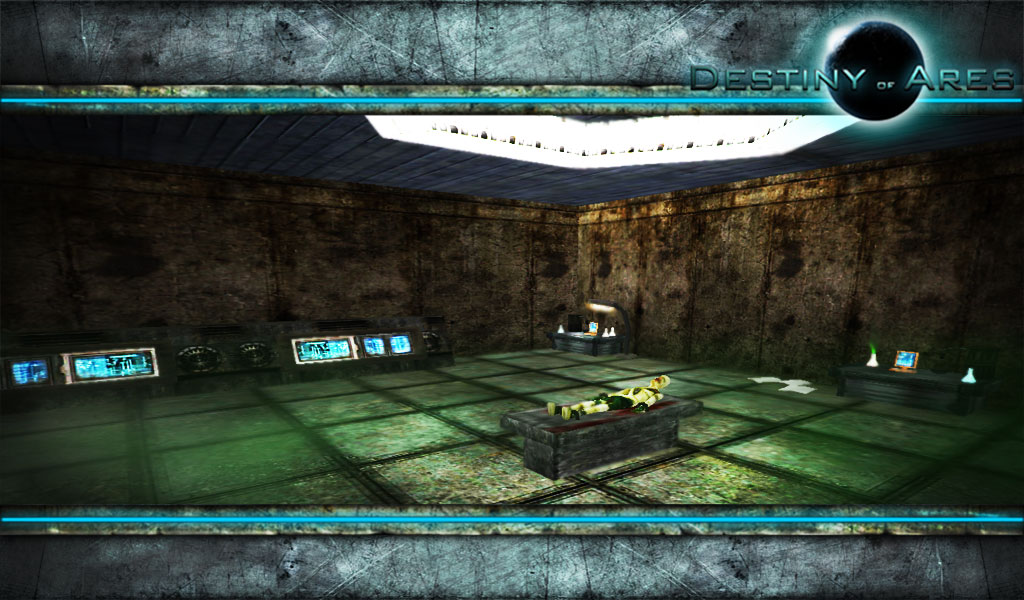 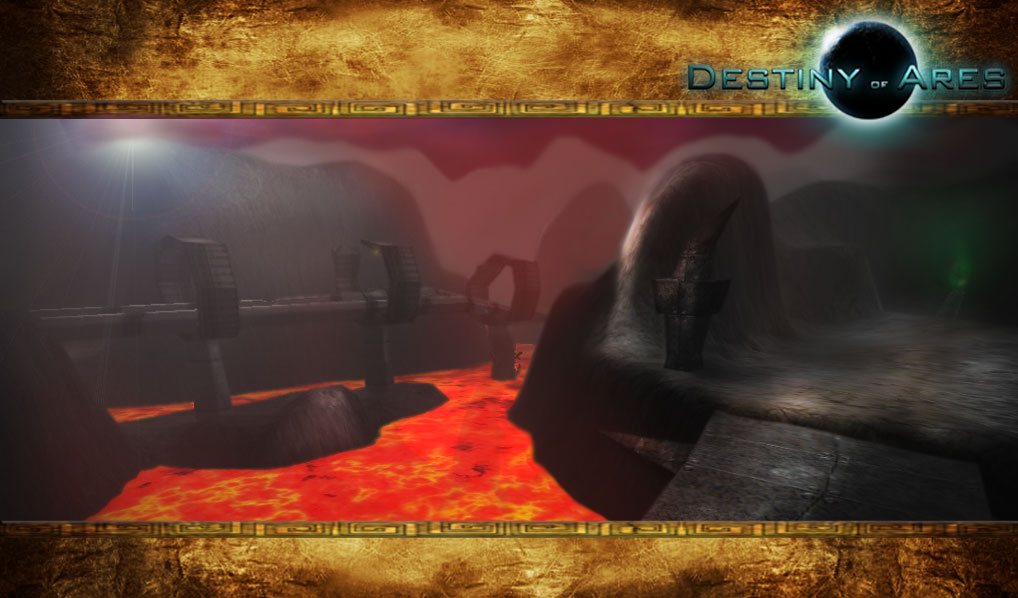 There also happens to be three main classes (Warrior, Hunter, Engineer), each with their own secondary layer of sub-classes for further character customization. Each race will have all three classes available to them but each set of sub-classes will be different on a per race basis.

Destiny of Ares will also feature things like crafting and mining for players to do, giving you the option to create your own gear if you get the right materials. Of course there is pretty much every other feature you would expect to find in a decent MMORPG regardless if it is for mobile or not. As of right now there is no set release date, only that the game is ‘coming soon’ still.