One game that was originally announced as coming to iPad but at GDC Sega announced it would be coming to Android as well is the upcoming cross-platform MMORTS Godsrule. While the game is almost complete for mobile version, it is available to check out via your PC’s’ browsers as well. However, Sega has released some rather cool looking concept art to check out while we wait for the game’s release.

The iPad will get the game first while the Android version will follow shortly afterwards. For those of you not familiar with this game, Godsrule will have players will control their armies and square off against other players. Each round can have up to four people playing and the goal is really to just conquer everyone. As far as an RTS game goes, even an MMO one, there is pretty much everything you would expect to find feature-wise with Godsrule including resource gathering and technology research. 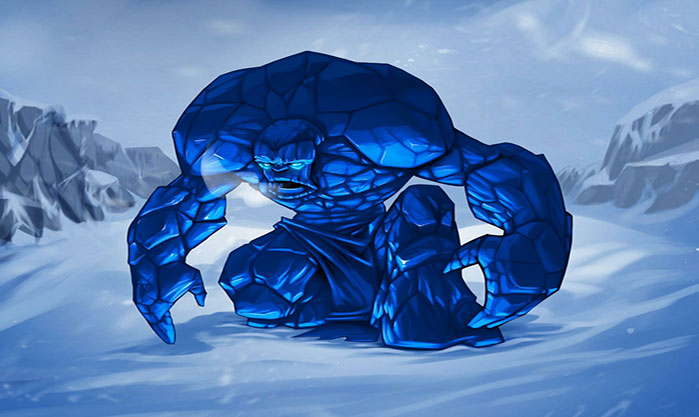 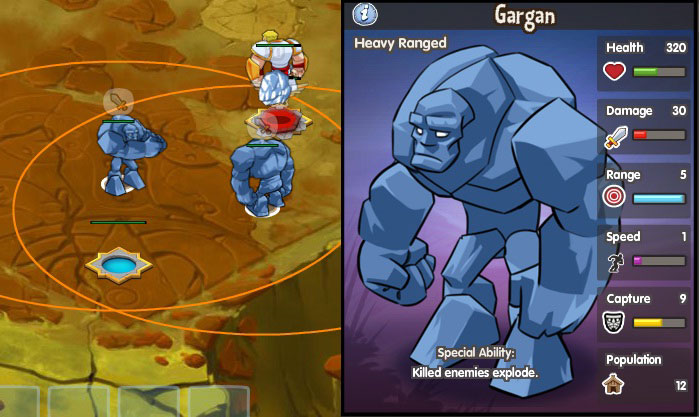 Right now there is no set release date for Godsrule for Android devices just yet. When one is announce, we will post an update. Until then, check out the concept art above while you wait.