There are so many games coming out these days that it is almost impossible to post about them each and every day here at DroidGamers. It is unfortunate that a lot of great indie games may go unnoticed. While we get our Under the Radar series back up and running, we are going to start up a mid-week round-up of some of the indie game releases that you might want to check out.

Some of these might have been released not too long ago while others in the last day or two. Either way, these are some pretty unique games from the little guy that you might want to check out. We also get a lot of submissions from developers over on our forums so check those out as well. Enjoy! 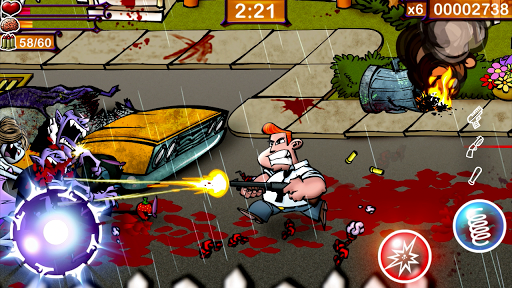 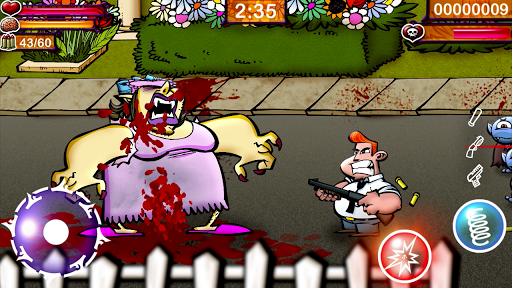 99% rejoice! Here’s your chance to make the 1% pay for their sins. Shoot, slash and smash lawyers, bankers and other vampires, in beautifully hand drawn worlds, made by world renowned artist Alex Gallego. 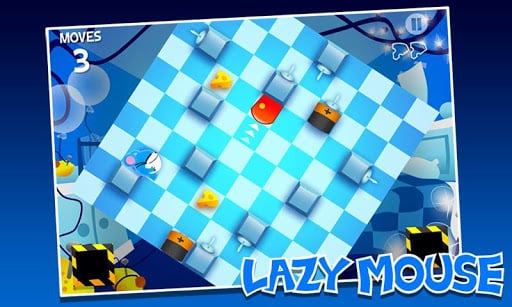 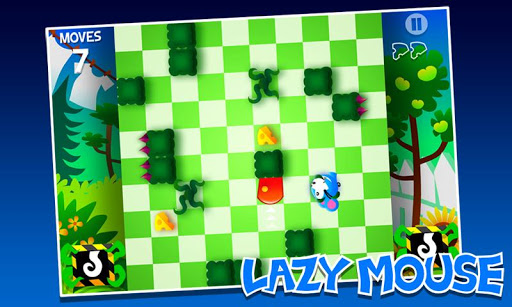 Lazy Mouse is a challenging puzzler for gamers of all ages complete with vibrant graphics, simple controls, and an original soundtrack. To solve the puzzles you’ll need to make use of Batteries, Plants, Worm Holes, Conveyor Belts and even Disco Lights to navigate each experiment. 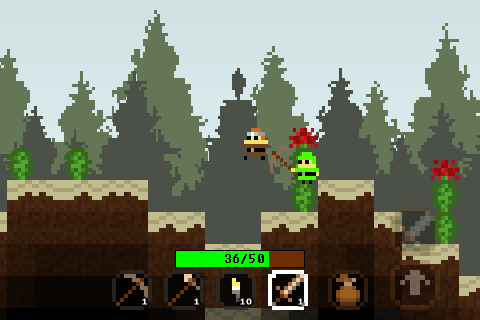 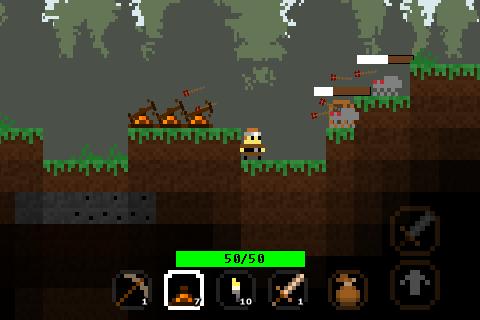 Welcome to Omni-Dig. Where you can explore, build, and fight! The world of Omni-Dig is very big and is randomly generated so each map feels like a new game. Omni-Dig is still pretty early in development, but there is lots more coming soon! 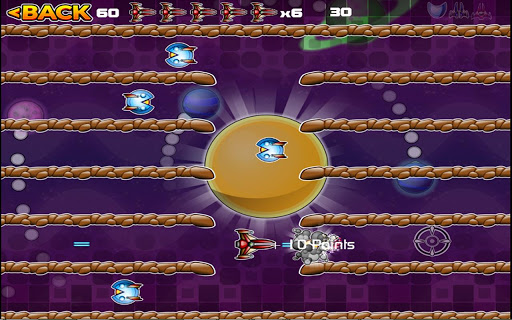 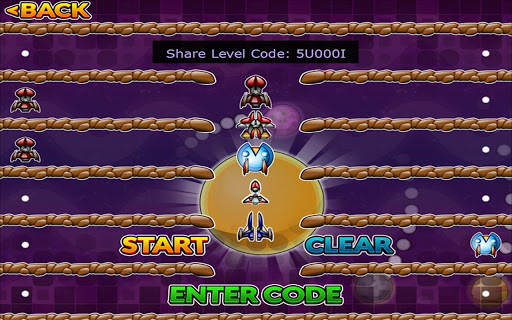 Fly through the levels and challenge mode and destroy waves of attacking enemyships! Prepare for battle! Turmoil Deluxe Beta is Remake the old Atari 2600 Classic. 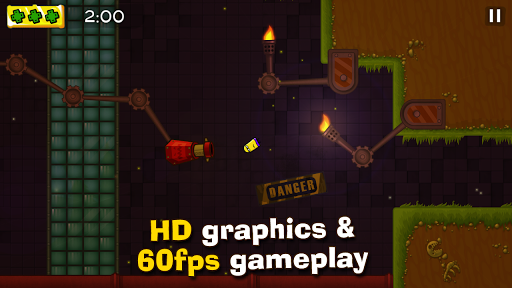 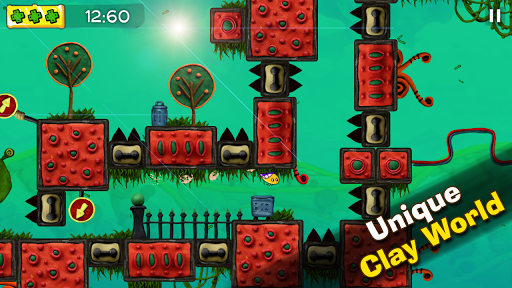 Take control of our hero and dash into the trap-filled worlds of Mini Dash. It’s the classic left, right, jump controls but it a world turned, literally, on its head! Loads of inventive levels are served up each challenging you to find the exit – sounds simple until you factor in the deadly dashing hazards that litter the landscape. 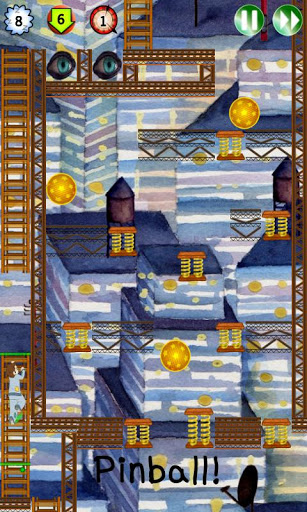 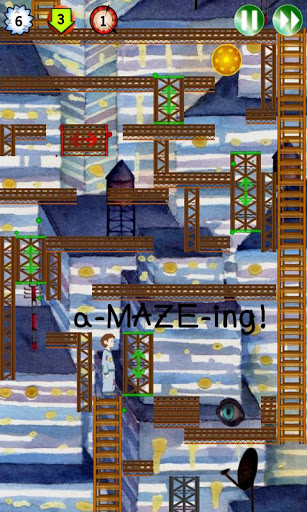 Jacob’s Ladder is an unconventional indie puzzle-platformer where you control the puzzles and platforms! Guide 8-year-old Jacob through his dream-world by sliding various ladders, blocks, and gizmos into place to make his path safe. Encounter roller balls, moving platforms, portals, wing boosters, nightmares, switch blocks, and much, much more! 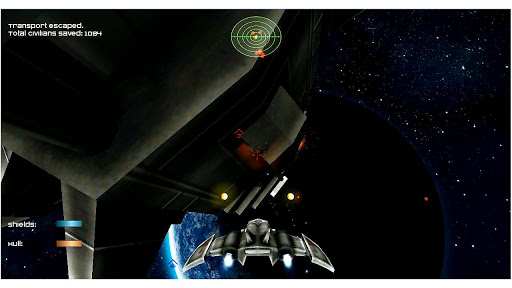 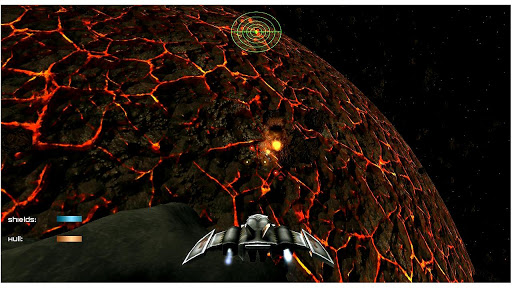 Next-generation game designed for high-end devices. Dawn Earth is a 3D Space Shooter. The year is 2175, the world is in the brink of nuclear war when an unknown alien species invades the planet. All cities are turned to dust, the few survivors are trying to escape Earth and go to a colony in hopes to survive.