While the Japanese Google Play store has been blessed with a couple of Monster Hunter titles already, while the rest of us wait patiently, there isn’t too many options out there to get your fix of that style of gaming. Going out, hunting down big monsters using big weapons and skills, there is some enjoyment to be had in that. Nubee has brought their idea of Monster Hunter to Android with a game called Monster Blade.

Monster Blade is pretty much like a Monster Hunter game (in theme) where you go out and hunt down big monsters with big weapons. The game supports full online gameplay so you and your friends can team up to take down even tougher monsters than you would be able to running solo. 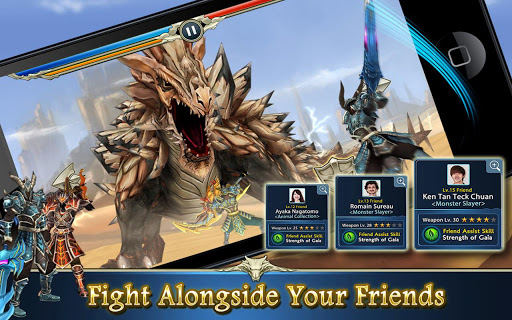 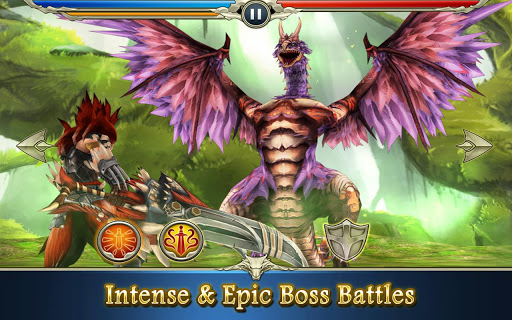 Like any game of this type there are plenty of weapons and armor for you to use and customize your character with. There are also sets available that, as you complete the set, will unlock bonus stats and bonuses for your character. Interestingly enough, you can also change into a monster and use that monster special attacks. 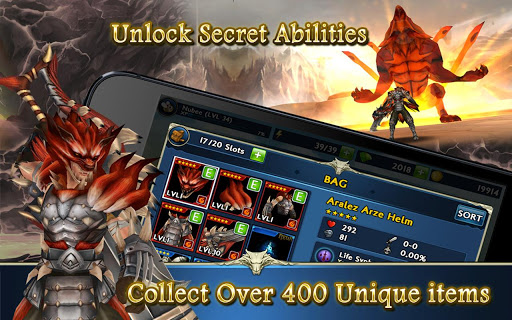 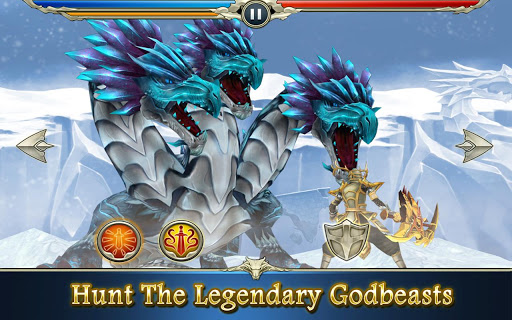 If you’re a fan of Monster Hunter style of games then you might want to check out Monster Blade. You can download the game off of Google Play for free. The one thing that the game doesn’t come with is PvP. It’ll be interesting to see if that is added in the future.