First screenshots of Can Knockdown 3 released, coming this May

Infinite Dreams has developed two Can Knockdown games already and had begun teasing the third in the franchise a couple of weeks ago. Well the company has now released the first official screenshots for their upcoming Can Knockdown 3 games as well as details about when this new title will hit Google Play.

For those of you who are not familiar with this franchise, Can Knockdown 3 is the third installment in the series which has players throwing balls at targets in order to knock them down. Where this franchise sets itself apart from other similar games are the realistic physics that come with it, the variety of levels and the pretty solid eye candy that rounds everything out. Basically its like having a carnival game on your phone but one that you can actually win at instead of like the real thing where you have to drop $200 on balls just to win a one foot tall stuffed animal. 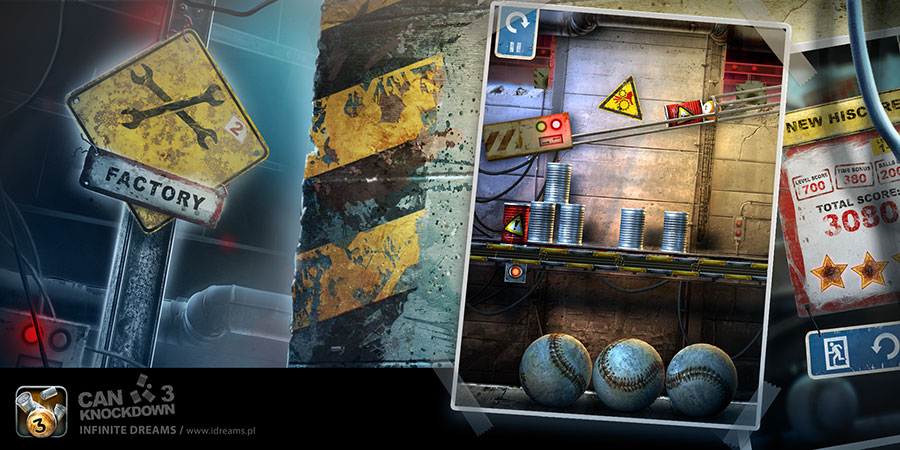 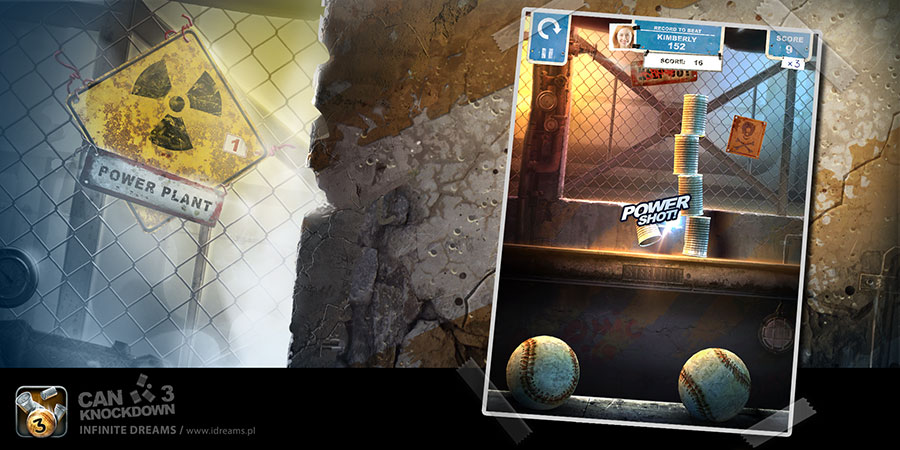 As you can see in the screenshots above, the game doesn’t stray too far from the style of its older brethren. It still looks good and will probably play a lot like the other two Can Knockdown titles and there is nothing wrong with that because they are fun to play. As for when you can get your hands on Can Knockdown 3, right now all we know is that it is coming sometime next month.