If the update keeps true to the trend that Rovio has with their updates, we should expect either 15 or 30 new levels when the update arrives. It doesn’t look like this update will bring any new game mechanics like the past few Angry Birds updates have done. 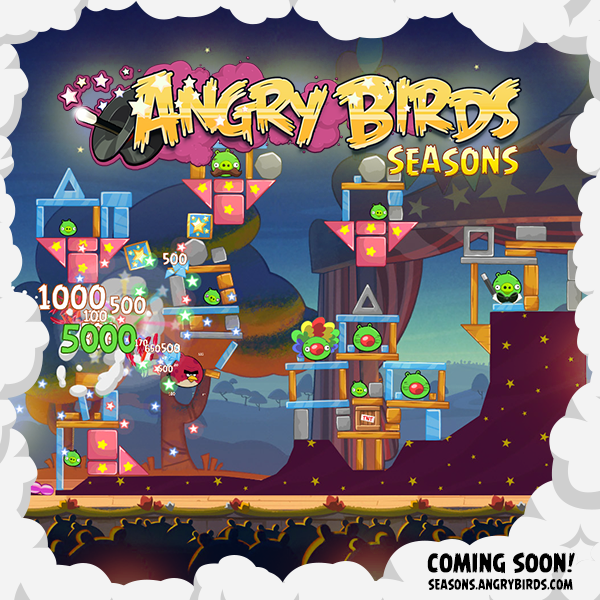 To be honest, we aren’t exactly sure what holiday or season clowns and magicians are supposed to represent. Either way, usually when Rovio begins teasing an update we end up getting it within a month’s time so that is our guess for when the clown season update will arrive.