10tons has released a few popular games onto Android already including Grim Jogger and Azkend II. Well the company has brought another one of their iOS games over to Android but this time it is a physics-based puzzle/arcade game called Tennis in the Face. Ready to smack some man’s balls around?

Players will take control of Pete Pagassi who will be smacking his balls, tennis balls that is, with the goal to pretty much just kill everything that is on each level. Tennis if the Face features plenty of ragdoll physics which adds quite a bit of chuckle worth humor to the game as well including creepy clowns, evil riot police and other Explodz-addicted maniacs. In fact you probably already are thinking this game sounds pretty familiar and it should, it is a slight spin-off of 10tons’s other game called Clowns in the Face. 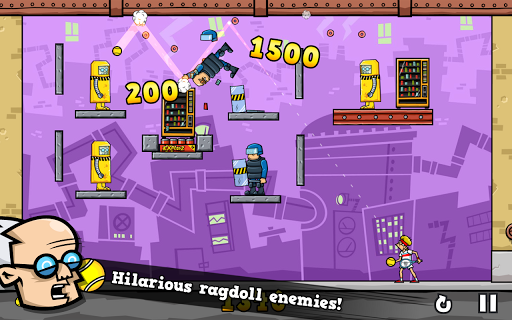 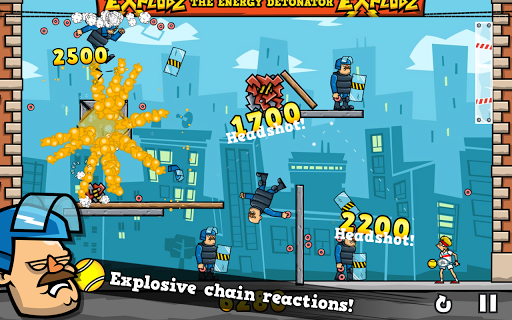 Tennis in the Face Features:

So what is the difference between the two games? Tennis in the Face has more variety of enemies, more levels over all (close to double the amount) and achievements to earn. However, just like Clown in the Face, you can bounce your balls off walls and platforms or even off of a crate of Explodz energy drink which will literally explode when you manage to do that.

If you were a fan of Clowns in the Face then you might want to check out Tennis in the Face. You can grab a copy of this game off of Google Play for $0.99. You can also check out the game in action in the trailer above.