The turn-based strategy shooter from Mode 7 called Frozen Synapse, which we’ve talked about back in April, has been confirmed to be coming to Android in the near future. While the game is currently slated for an iOS release in the middle of May, this game will feature cross-platform gameplay across all platforms that it will be launched on and that includes an Android version.

For those of you unfamiliar with Frozen Synapse, this neon laden simultaneous turn-based strategy shooter will have players guiding their own squadron of glowing soldiers through each level and combating against similar squads of enemy troops. While this game has plenty of single player content which is challenging as it is, the real meat of the game will be its cross-platform multiplayer gameplay where you can square off against friends. 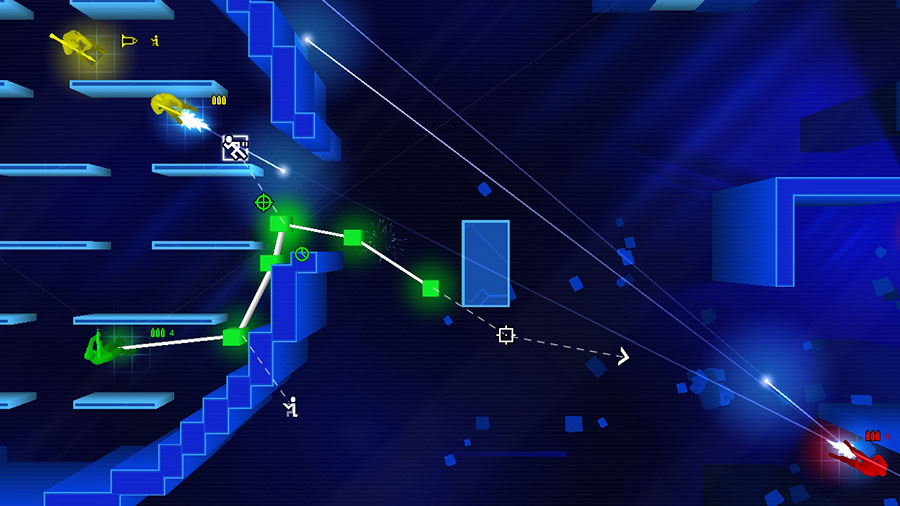 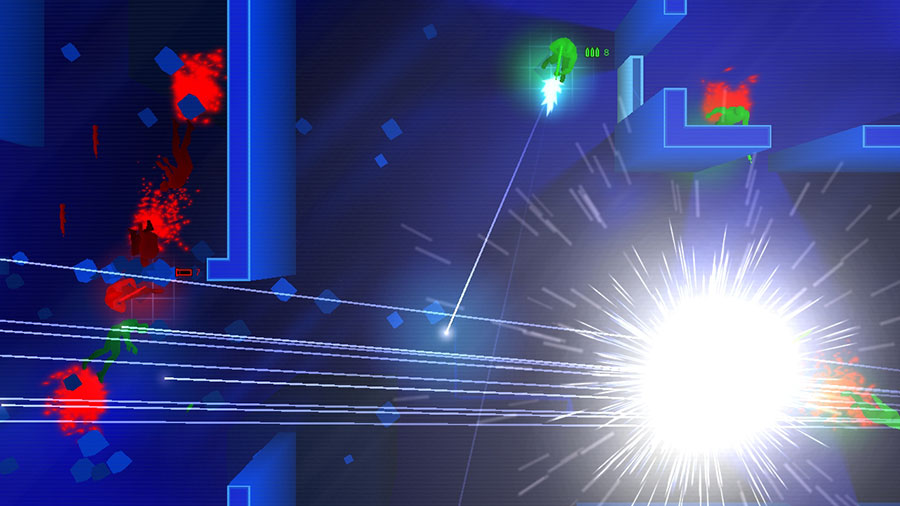 This version of Frozen Synapse is basically a modified version of the PC release, mostly in regards to the controls which will now be touch-based as well as the addition of the cross-platform gameplay. Unfortunately while the Android edition of Frozen Synapse is confirmed to be coming, there is now specific release date for it, only that it is coming ‘soon’. When we last talked about this game coming to Android it was said that the Android version would be arriving close to the same time as the iOS version. Hopefully this still holds true.

The expansion for this game called Frozen Synapse: Red will also be available eventually for all platforms which adds new music and levels to the original game. One final note, it appears that this game won’t be strictly for tablets anymore as was originally reported. We are checking into this in order to make sure this is true.