Following the news regarding what EA games are compatible with the new Samsung Galaxy S4 phone, the company has also gone ahead ad launched a new Monopoly themed games onto Google Play called Monopoly Hotels. This isn’t a board game though and instead this will let you buy, build and manage Monopoly hotels.

Players will be able to take control of 5-star hotels with the main goal not being too far from what Monopoly‘s original goal is, to make as much money as possible. In Monopoly Hotels though you’ll be doing that by building up your own hotel empire instead of buying properties. 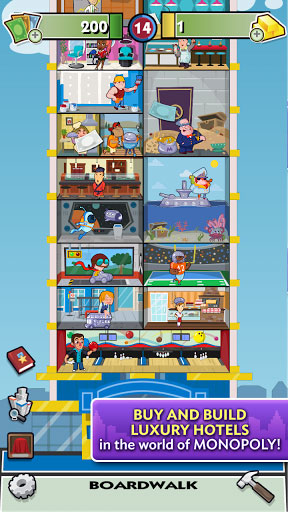 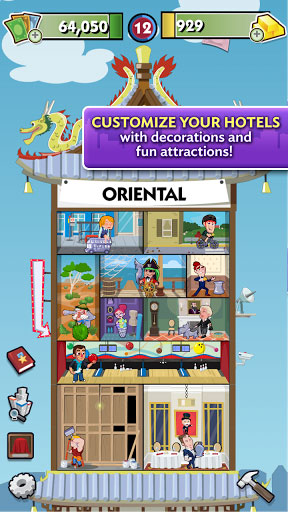 It isn’t just about buying hotels and hording money though. This is actually a lot like a sim game where you’ll be able to add attractions to your hotel which will then attract better customers who will pay more to stay there. You can also add other attractions outside of your hotel to help enhance your property overall.

If you’re a fan of all things Monopoly then you can jump on over to Google Play or Amazon’s AppStore and pick up a copy of Monopoly Hotels for free.