This upgrade reveals two hands in (Shinobi style) ninja clothing that have a rather large supply of ninja stars that you get to whip at the undead monsters wishing to feast on your brains, giving you a bit of a trip down memory lane to anyone who used to play Shinobi.

While the Shinobi upgrade isn’t the hardest upgrade to get, it isn’t the easiest one either and Sega has released some tips on how you can quickly unlock this upgrade so you can star throwing ninja stars at zombie faces. 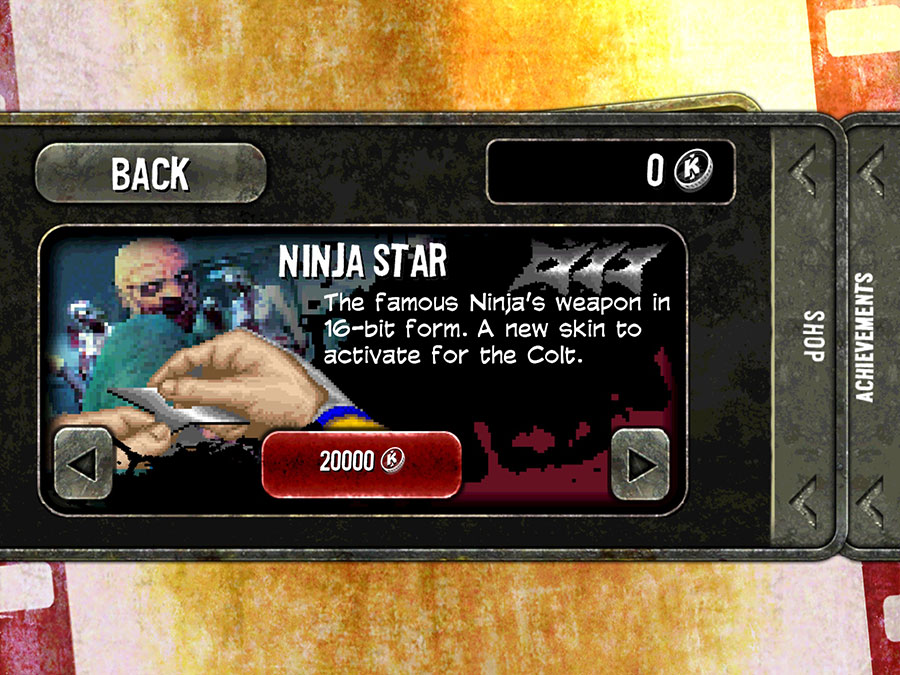 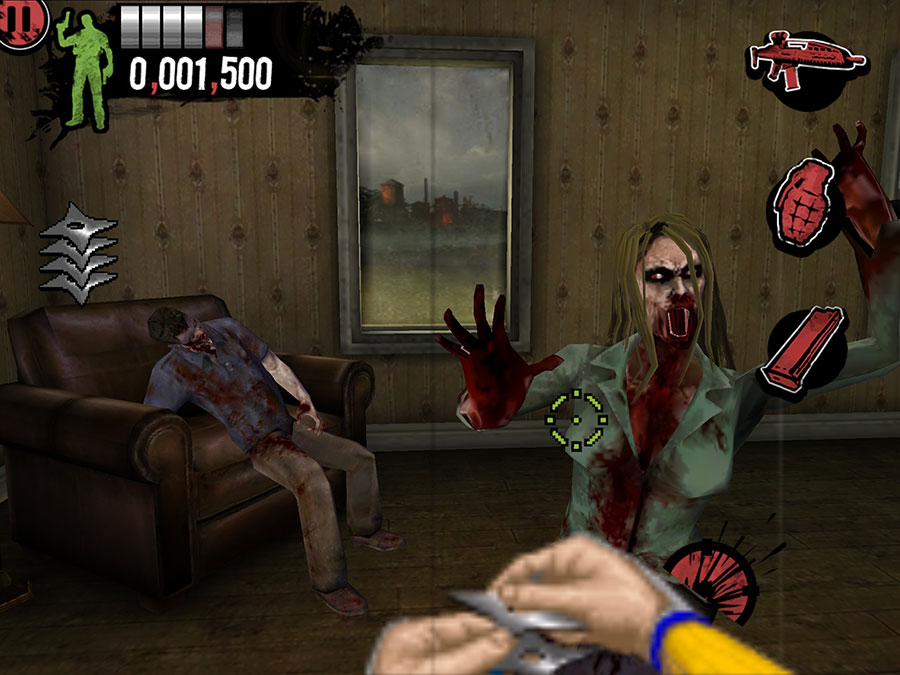 Prioritize your upgrades! Be sure to pick up the Combo Upgrade pack in gadgets as your first upgrade to boost your score modifier to x6 (up from x3). The score boost should help you get high ranks and earn more Ka$h faster!

Find the Ka$h! Play levels where you can get an S Rank and pick up all in level Ka$h – this will help you quickly get the funds needed to pick up both the Colt and the Shinobi upgrade.

For the most part it is mainly ensuring the you can get high combo multipliers and ranks in each level you play so you can earn enough Ka$h, the in-game currency, in order to unlock the Shinobi upgrade.