Game Insight is gearing up to release the mobile version of an MMORPG called Dragon Eternity onto Android soon. We actually talked about this game coming to Android back in June of last year and it finally looks as though it will be released soon. Dragon Eternity is a rather large MMORPG content-wise where players will be able to control their own dragon pet and battle it out with a variety of other monsters while exploring a rather big world.

When you log into the game, players will have the option of choosing one of two factions to play as: The Sadar or The Vaalor. Even though both factions are enemies of each other, once in awhile both factions have to work together in order to suppress the armies of the Dark Gods of Shaab that tend to break into your world from random portals. 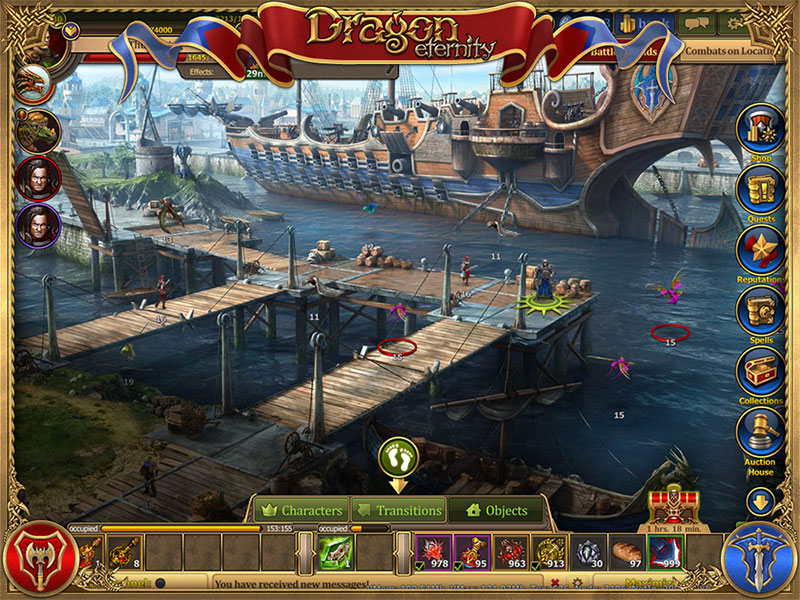 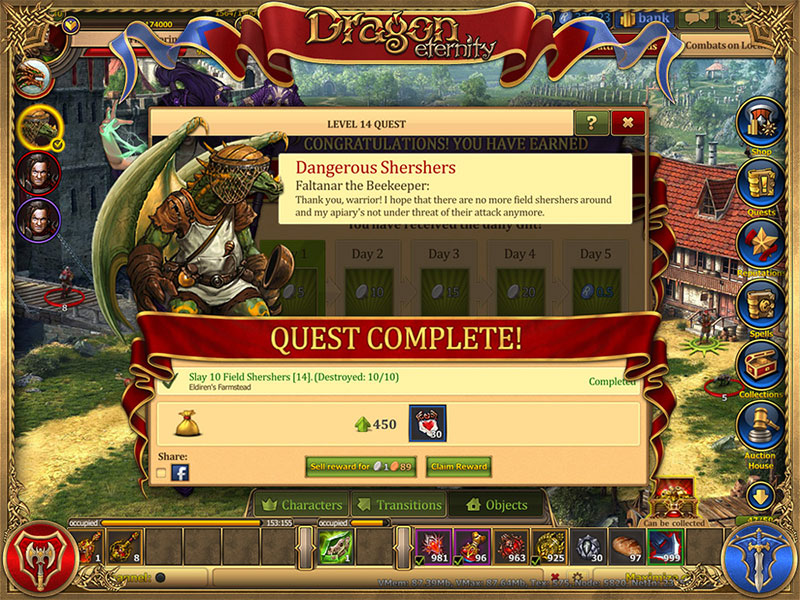 While there is more than enough content to work your way through if you’re not into PvP gameplay, for those of you who are into beating the crap out of other people, Dragon Eternity has plenty of PvP content as well including full-on clan versus clan battles. As with any good MMORPG, there also is plenty of gear to collect and skills to learn including nine different professions to train in.

Update May 2nd, 2013 3:54pm: It looks like the game is now available on Google Play. However it could be available only to certain locations as a soft launch since we can’t seem to access it right now. Thanks to Super Game Droid in the comments below.