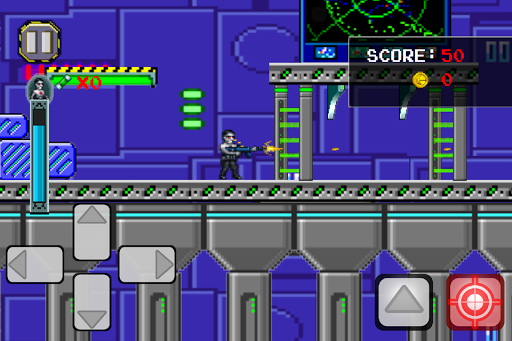 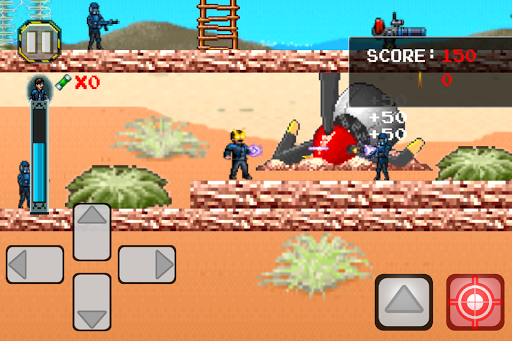 Along with the retro controls and graphics, Harbinger Wars: Battle Vegas comes with plenty of 8-bit chiptunes that were created just for this game. If you’re a fan of Valiant comics, there are plenty of Easter Eggs to find in this game as well.

For those of you interested in checking this game out, you can download Harbinger Wars: Battle Vegas off of Google Play for free. You can check out the game in action in the video below.