This engine allows for you to play Return to Castle Wolfenstein in single player only. Even though it is single player only, fans of this game will probably be more than happy with being able to play this game on their Android device even if it is just single player. Just downloading this doesn’t mean you can play the game as no data files are included. This is the engine only which will enable you to run the appropriate data files in order to play Return to Castle Wolfenstein. 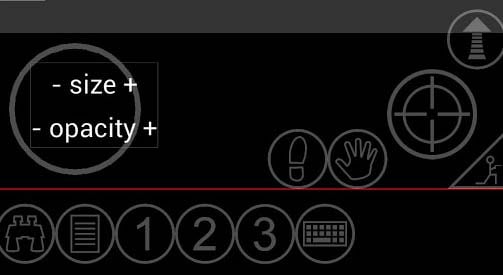 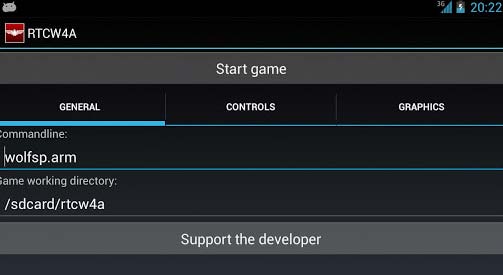 Once you download RTCW4A you will need to copy the “main” folder from Return to Castle Wolfenstein game to the  to the folder specified in RTCW4A launcher which should be something like “/sdcard/rtcw4a/Main”. RTCW4A comes with completely configurable onscreen controls as well as a variety of graphical controls including screen resolution settings, color depth and MSAA. This port also comes with mouse support but if you want to take advantage of that then you’ll need to root your device.

Want to fiddle around with the source code? It is also included in the APK and you will be able to access it in APK\assets\source\ directory. For those of you curious, this app was created by n0n3m4 but is being published by Proger10. They also have plenty of Quake engine ports available as well if you want to check those out also. You can download RTCW4A off of Google Play for free.