The game actually features art development from the now closed down MMORPG called Glitch. The game itself is also themed after Robert Frost’s 1916 poem The Road Not Taken. While there isn’t a whole lot of details released just yet regarding this game in terms of content, we do have a teaser trailer for Road Not Taken which you can watch below. 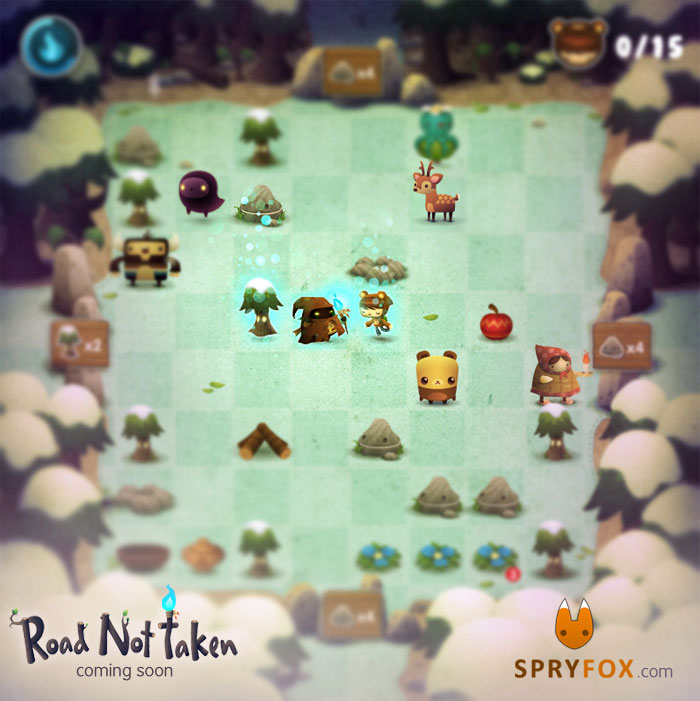 This is a teaser trailer so there isn’t a whole lot of gameplay shown. As for when Road Not Taken will be released, right now the game has a ‘late 2013’ release time line. iOS will probably get the game first with Android getting it shortly after.