Nvidia officially announced the pre-orders were now live for some folks along with the $350 price and June shipping date only a couple of days ago. The company’s Android-powered handheld gaming device has somehow already made it onto TV but not in a commercial. Instead the device has made a cameo appearance in a sitcom called Modern Family.

You can see the little boy sitting inside the RV as the family is driving somewhere, playing on the new Nvidia Shield device instead of his usual Nintendo 3DS. It isn’t the easiest thing to see in the video footage but it is a Shield unit. 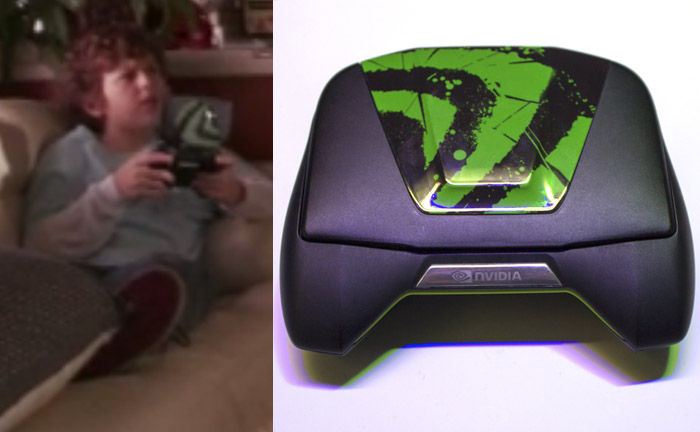 Check it out in the video over on Kotaku if you’re interested in seeing the device being played on Modern Family.