Following the recent official announcement from Google last week regarding Google Play Games services and all that entails including real-time multiplayer gameplay and match-making features, another company today has announced that they are launching their own real-time multiplayer platform for Android and iOS as well.

The company’s name is Jawfish Games that is being created and ran by a a former professional poker player and the engineering team that built the Fult Tilt Poker site, one of the premier online poker sites for awhile before legal issues pertaining to online gambling made things a little difficult for Full Tilt Poker. Well this new team and their real-time multiplayer platform for Android, iOS and the web will be able to host up to 100,000 simultaneous players at any given time in real-time tournaments and no we are not talking about playing poker with this new platform.

The company just finished raising $3.65 million in funding to ensure that real-time multiplayer gameplay won’t be suffering from what a lot of other games that try to pull off real-time multiplayer gaming do which is just handling the sheer amount of data being transferred and the connectivity required to handle it properly. Nothing sucks worse in a real-time multiplayer game than lag or disconnections. According to Jawfish Games, their ability to have over 100,000 simultaneous players and to host 1 million tournaments will be doable for less than $10 in bandwidth.

Jawfish Games originally partnered with Big Fish Games for some initial titles to help give their platform a good starting point but now the company is ready to bring on plenty of other games from other publishers including their own in-house developed games. Since the head honcho of Jawfish Games used to be a champion of the World Poker Tour, one of the first games to come from the company will be, of course, a poker game.

It won’t all be casino-esque games either, since Big Fish doesn’t have a whole lot of those anyways. There will be multiplayer word puzzle games, one of which is also already launched in partnership with Amazon called Jawfish Words, which is basically like Scrabble on steroids with some bonus goals players can try to accomplish but are incredible hard to pull off. Since this platform revolves around tournaments, you can expect plenty of leaderboards being available for each game that comes to Jawfish’s multiplayer platform.

Basically what we’re looking to do is to take games that people know and love and reinvent them for multiplayer real-time tournaments. That’s exactly what we’re going to do across a wide spectrum of games. – Jawfish CEO Phil Gordon 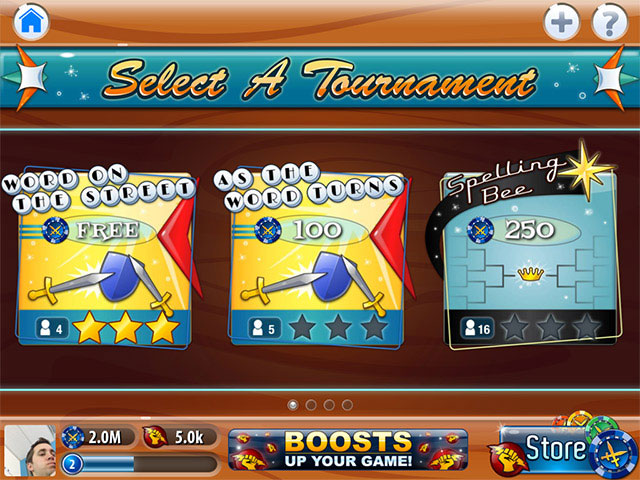 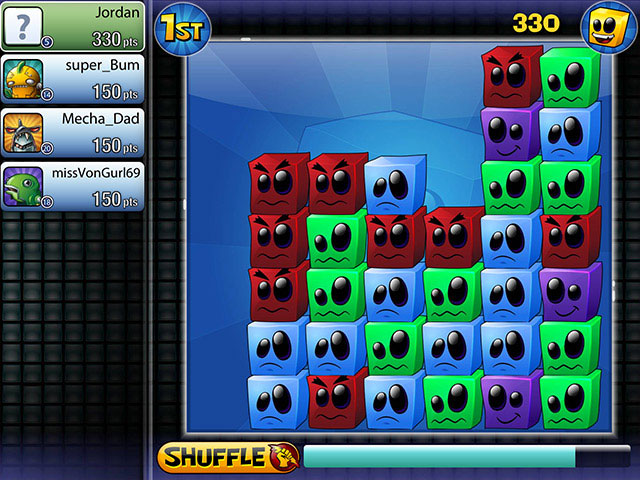 Jawfish haven’t completely opened up their platform just yet to third-party developers and when they do eventually open up that ability, it won’t be made available for just anyone. In fact it will be curated heavily with only the most popular and top-tier games being made available for it. As for when Android will start seeing titles running on Jawfish’s platform, no exact date has been released but iOS already has Big Fish Games’ Match-up (which is actually a collection of a few different games) and Jawfish Poker available so we shouldn’t have to wait too much longer.

Needless to say there could be some pretty big potential with this platform and multiplayer games. It all depends on how Jawfish Games goes about things and the games they allow to use their platform.