A couple of weeks ago we talked about Gameloft and Fox Entertainment who happen to look like they are becoming quite close friends since they keep teaming up for new games to release onto Android. The one we happened to be talking about then is a new game called Epic which happens to now be available on Google Play.

When we initially reported on Epic heading to Android, we didn’t have a whole lot of details about the game aside from the fact players had to help build up their kingdoms and take part in combat against their enemies. Since the game is based off of the movie, we also had a good idea about the storyline for the Epic game as well. As it turns out, we were pretty much summing up the entire game already in that article. 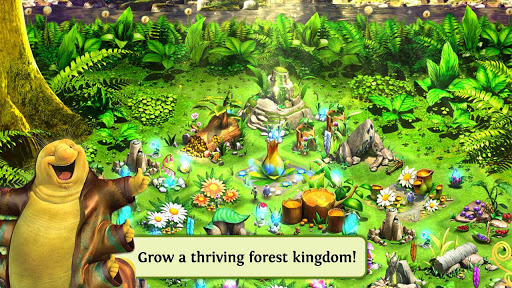 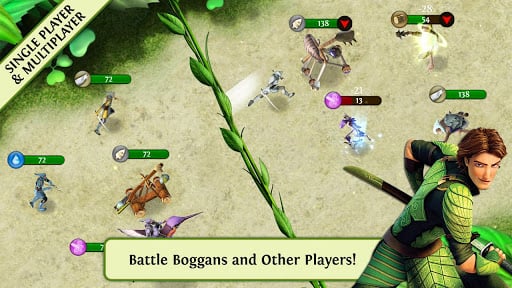 Players will be teaming up with the ‘Leafmen’ who happen to be an elite band of samurai type of warriors where you will help build up your kingdom and protect it from any danger that heads its way, mainly from the Boggen. Since this is a movie spin-off game, there are plenty of characters from the movie itself that you’ll be able to interact with. As you kingdom grows you will be able to research new technology, create different Leafmen units and just make yourself overall much more stronger.

While most movie spin-off games tend to end there with everything being mainly being single-player PvE, Epic actually also contains multiplayer content in PvP form. You’ll be able to challenge other players from all over the world to see who has the better strategies when it comes to war as well as who has the stronger Leafmen army.

Gameloft’s Epic game can be downloaded off of Google Play for free.