After Earth movie spin-off game races onto Android as well

It’s Thursday and like we mentioned yesterday it seems that this has become the designated day each week for a lot of game releases to happen. We talked about another movie spin-off game a couple of weeks ago called After Earth and now that game is available on Google Play as well,

To recap what After Earth is about, essentially this is an 3D action arcade game that mixes a little bit of everything into it. You’ll have to slide, fly and run your way through area as though this game was an endless runner. You’ll also have to engage in combat with enemies and sometimes a level is more like a platformer than anything else. 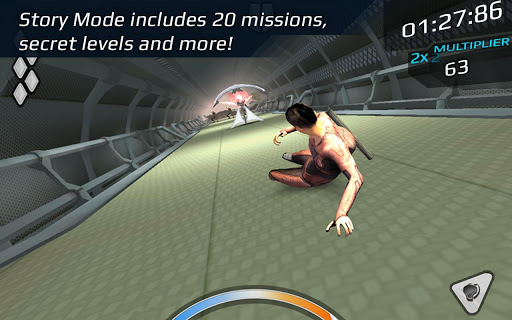 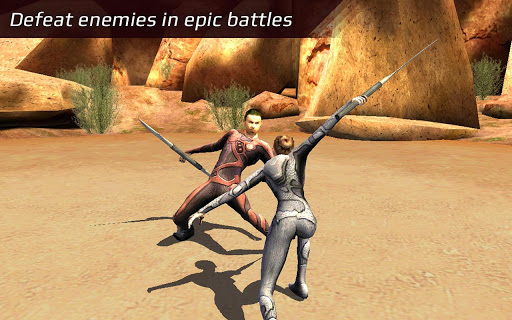 • Story Mode – Complete 20 challenging missions and unlock secret levels along the way
• Infinite Mode – Test your reflexes and explore the stunning environments inspired by the film
• Collect and change suits for different game experiences
• Fulfill multiple achievements by replaying the danger-filled levels
• Think you’re better than your friends? Prove it by besting their scores, level progressions, and achievements

For those of you who have been waiting for this game since we last talked about it, After Earth is now available on Google Play for $0.99. You can check out the game in action in the video below.