Quark Games has announced their newest title Champs: Battlegrounds with looks to be a pure head-to-head player-vs.-player online game that will also feature cross-platform gameplay on smartphones and tablets. This particular game has players building a squad from a selection of ‘Champs’ or heroes.

Once you’ve settled on the type of squad you want to build with the available classes and attack type, you then enter into combat with another play who is controlling their squad. All Champs have unique abilities and races to there is plenty of strategy involved when selecting your heroes for your squad. Both players will be moving in real-time and the combat will be pretty hectic, with spells and attacks going off while you try to out maneuver and attack your opponent. 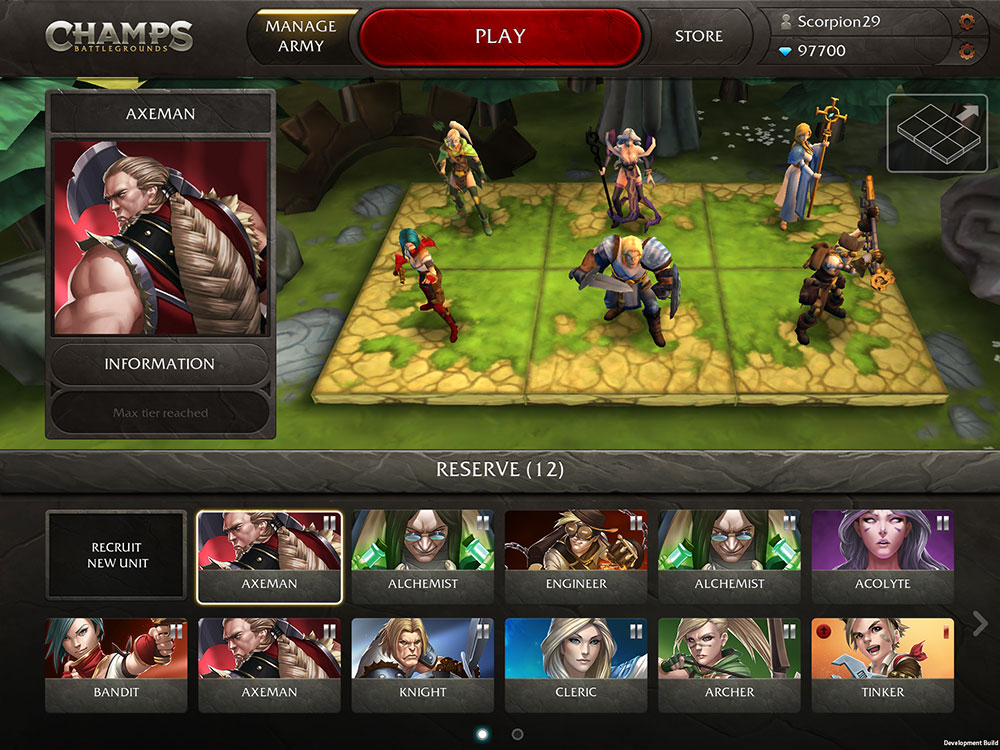 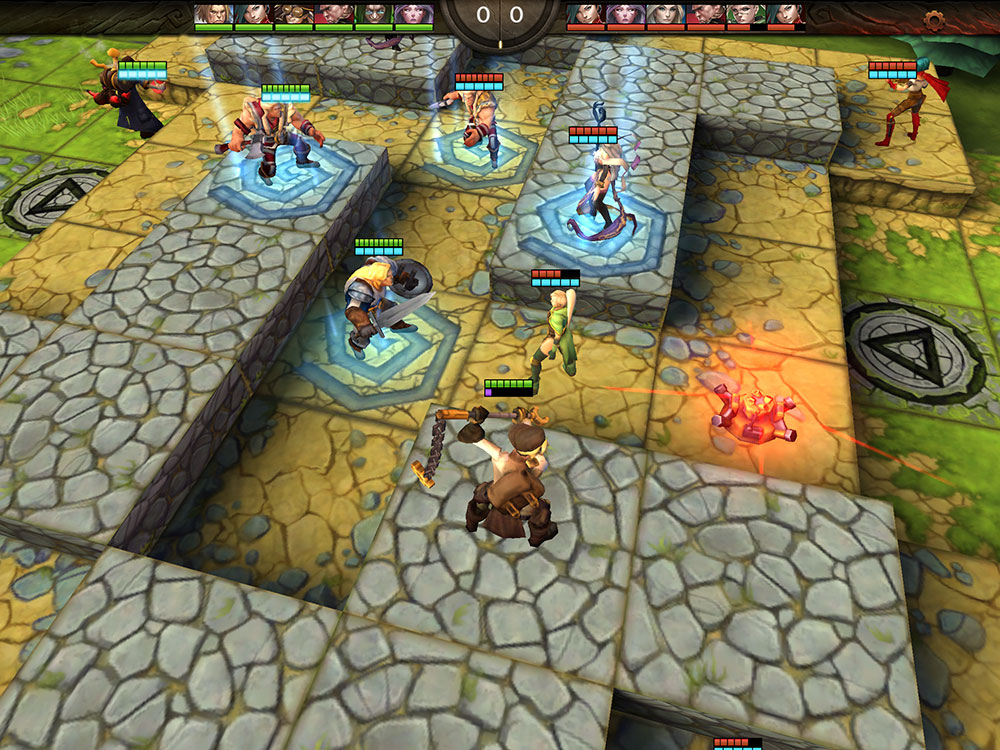 There is a system in place as well to make sure people are matched against other people of a similar skill level, that way no one ends up fighting someone much higher level than they are. As we mentioned earlier, this game will also feature cross-platform gameplay so you’ll probably have plenty of competition to deal with.

Champs: Battleground will be arriving onto smartphones and tablets sometime this Summer. No exact release date has been announced as of yet, but we do have a preview trailer showing some of the gameplay off that you can watch until the game comes out.