While this isn’t a movie spin-off game like two of the titles already out today, this is still a spin-off game but themed after the Ninja Warrior game that has been quite popular these days and is based off of the long running show called Sasuke in Japan. This game is pretty much like the TV show and you can even win prizes in the competitions that will be held on an on-going basis.

Your goal is to get through the obstacle courses in Ninja Warrior Game as fast as you can, with the highest score and without errors. This is obviously a lot easier said than done. You’ll have to train to get good at this game through multiple environments and courses. There are a total of 30 course to compete in, all with different challenges and obstacles which you will run through in a platformer-esque type of game. 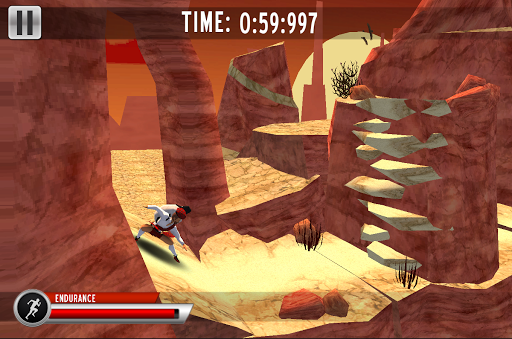 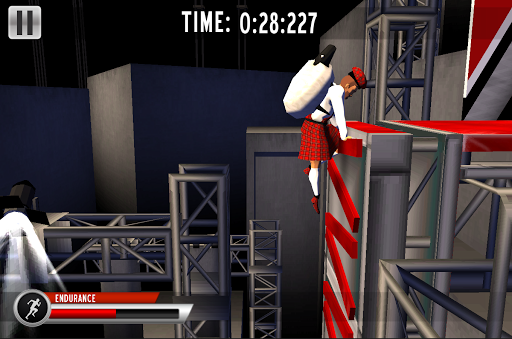 – Progress to unlock access to better gear, making you an even more fearsome challenger.
– Win hats, shirts, shoes, and other items to boost your attributes.
– Frequent NINJA WARRIOR competitions will be held
– Enter contests for a place at the top and a share of the exciting prize pool!
– Form an exclusive Dojo with your friends.
– Get special privileges such as group chat and access to the weekly Dojo competitions.
– Earn unique rewards and incentives as you and your friends work together to overcome the opposition.

There also happens to be a rather unique guild system in Ninja Warrior Game, although they are themed after the game so instead of being called a guild, they are called Dojos. There are even competitions where Dojos can square off against one another. 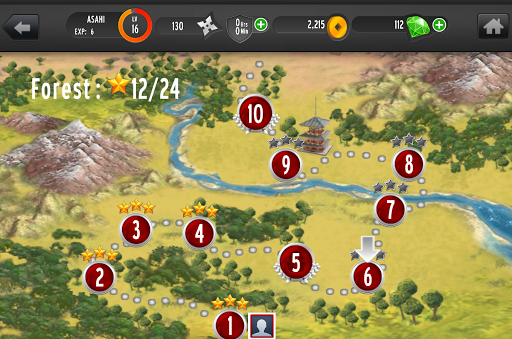 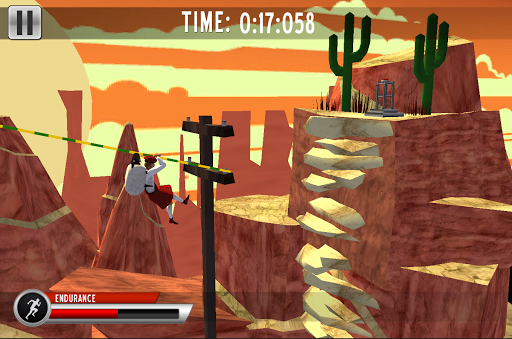 Ninja Warrior Game is all about beating other people and being the best, winning competitions and prize and practicing like its your job. If you’re up for the challenge you can download this game off of Google Play for $1.99.