A couple of weeks ago we talked about the movie spin-off zombie survival game World War Z and that it would be arriving on May 30th. Sure enough today is the 30th of the month and World War Z has been released onto Google Play for anyone looking for a little zombie FPS survival action.

Update May 30th, 10:30am PST: For whatever reason the game has been temporarily pulled. When it comes back we will post another update.

Based off of the upcoming Brad Pitt movie of the same name, Phosphor Games has been brought on to make the movie spin-off title which features a first-person perspective and zombies, lots and lots of zombies to shoot relentlessly. However it isn’t just about killing zombies as players will also have plenty of puzzles to solve along with weapons/armor to find and upgrade through 28 levels. 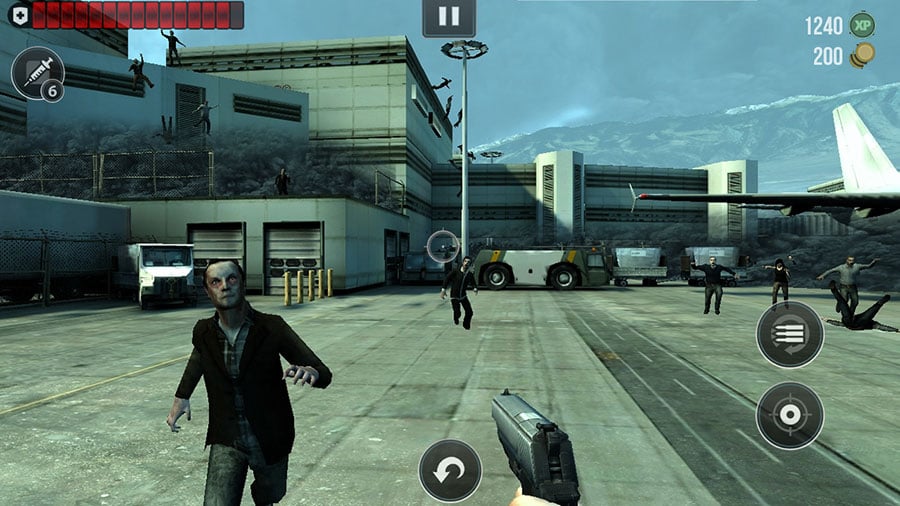 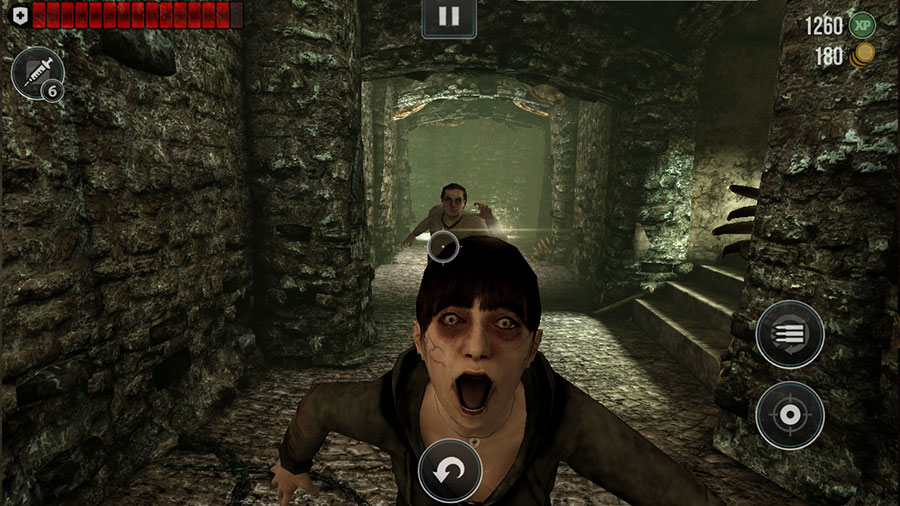 Once you’ve completed the game you can always go back to it for more zombie killing enjoyment with the inclusion of a challenge mode. Some of the elements in this game are rather creepy as well like the radio broadcasts that happen. If you’re up for it, World War Z can be downloaded off of Google Play for $4.99.