The Next Fighting Fantasy book to arrive from Tin Man Games is Appointment with FEAR, new partnership with Studio 09 announced

Tin Man Games has announced quite a bit of news this morning regarding what the next Fighting Fantasy gamebook is that would be arriving next onto Google Play. However, on top of that,the company has announced a new partnership with Studio 09 as well which, if you’re a fan of Tin Man Games in general, is good news.

As for when Appointment with FEAR will be released, there is probably still a bit of time to wait since Forest of Doom was just released last week. However the wait shouldn’t be that long. 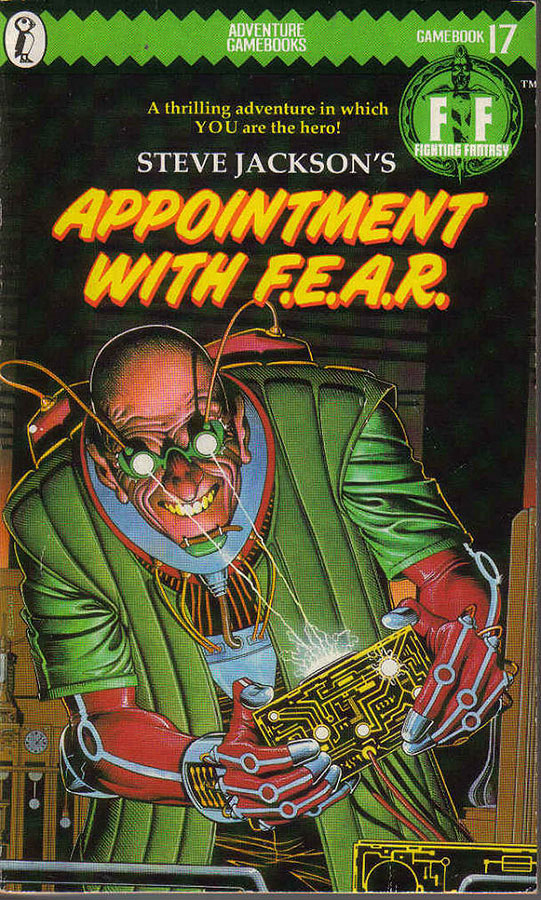 Along with the news of the next Fighting Fantasy title to hit Android soon, Tin Man Games also announced a new partnership with Studio 09. Actually the two companies have already been working together for a little while now as Studio 09 helps bring proper translations of Tin Man Games’ original Gamebook Adventure series of titles to the French language.

Studio 09 has been busy not just with translating Gamebook Adventure titles to French but also with writing their own stories as well. Tin Man Games will be adding their specialized touches to Studio 09 titles and releasing them as well as part of a new series. In fact the first of these books is already available on Google Play and is called Les Fils d’Uruzimé (Sons of Urizime) but is currently only for French speaking folks. An English version is on the way but won’t arrive until sometime later this year.

So now we all have even more titles from Tin Man Games to look forward to spending our time with. When we get word on when Appointment with FEAR will be released, we will be sure to post an update.