You Don’t Know Jack will be making its way to Ouya on June 11th, companion app on the way.

One of the more popular humorous party quiz games is making its way to Ouya in about a week’s time. You Don’t Know Jack by Jellyvision Games arrived onto Android on May 20th for Android phones and tablets and is now also slated to hit the Android-powered game console on June 11th, 2013.

The Ouya version of You Don’t Know Jack will feature an 11 questions multiplayer episode which you can play through with your friends for free. If you enjoy that episode you can then proceed to purchase an additional 20 episodes for $10 and there will likely be more episodes arriving in the future with additional updates to the game. 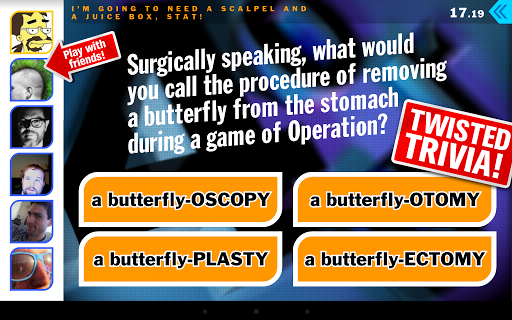 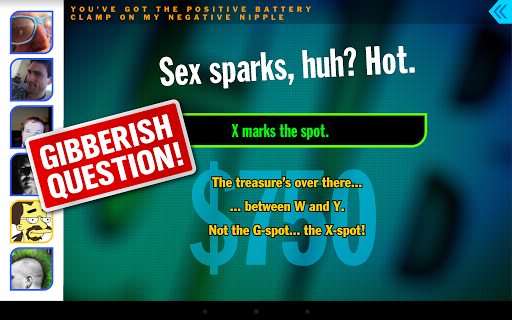 Along with the actual game itself, Jellyvision Games will be releasing a free companion application, called the JackPad, onto Google Play when the Ouya version of You Don’t Know Jack is released. This companion app will turn your Android device into a controller, that way you can play multiplayer with friends without having to own all four controllers for your Ouya console.

Of course if you have a pre-ordered Ouya or a Kickstarter Ouya unit, you’ll be able to access the game when it arrives on June 11th. Retail units of Ouya don’t go on sale until June 25th, 2013 which, at that time, hopefully won’t be delayed again.