A few days ago we talked about SkyVu Entertainment and the fact that they would be bringing a new Battle Bears game to Android called Battle Bears Gold. This particular game is actually a full online multiplayer shooter where teams of four players go against other teams in arena style shooter combat.

Unlike a lot of games in this genre that only have three or four classes to choose from, Battle Bears Gold has a total of eight different classes to play as which will really offer up a lot of dynamic gameplay considering you’ll actually need to pay attention as to what classes the other team happens to be using. The other key feature to this game is that it features cross-platform gameplay between PC, Android and iOS. 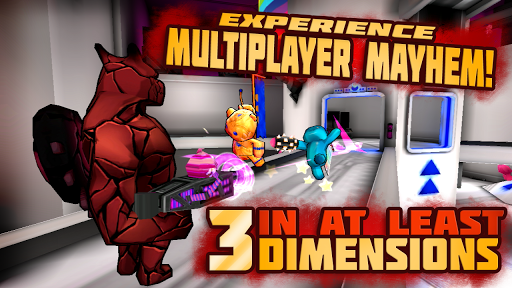 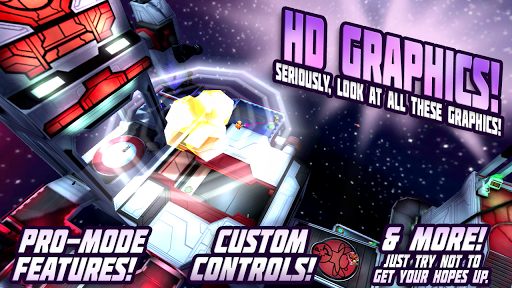 The entire game is really customizable as well, not just with your character but how you play the game itself. Sensitivity adjustment settings are available to tweak your controls which are also customizable as well. Custom HUD means you can organize your screen to how you like it.

If you’re ready for some fun, humorous and fast-paced multiplayer shooter action, you might want to pick up Battle Bears Gold. You can download and play the game off of Google Play for free. You can also check out the game in action in the video above.