Herocraft has launched a new game onto Google Play today called Tiny Token Empires. Originally this game has been released onto many platforms already including the Playstation 3 via the PSN, Xbox 360 via the XBLA, Steam for PC and even on iTunes. Now the game has finally come to Android thanks to the publishing efforts of Herocraft.

In Tiny Token Empires you will take on the role as the main ruler over a vast kingdom made up of five different ancient empires. There is a little bit of everything in this games, some strategy gameplay, solving challenging puzzles, army vs army combat and so on. The goal is to expand your kingdom, conquering other territories as you go until you control everything. You’ll also have to contend with roaming gangs, barbarians and other outside influences while trying to make your kingdom grow. 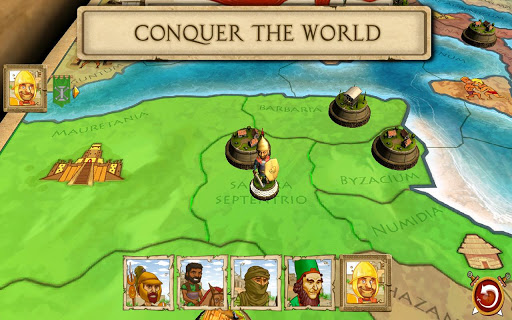 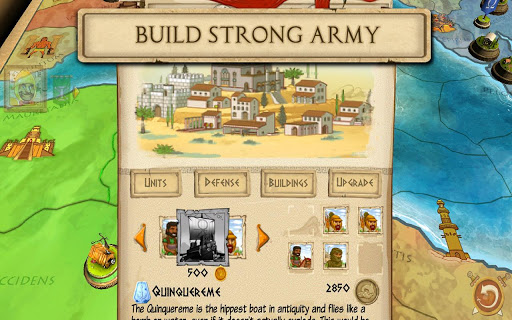 If you pass through the game’s content rather quickly on one difficulty level, you can up the challenge by trying to beat the game on a more harder difficulty setting. Visually, Tiny Token Empires features some 3D visuals and an almost board game style setting, something similar to games like RISK.

If you’re ready to jump into the position of warmongering ruler of the realms, you can download Tiny Token Empires off of Google Play for $4.99. You can also see the game in action in the video above.