Madfinger Games has officially announced the sequel to Dead Trigger, appropriately named Dead Trigger 2, and have gone ahead and released a few screenshots as well as a trailer showing their new game off. We’ve already had the pleasure of getting a hands-on with an early build of the game back during CES 2013 and it was already looking real good back then.

The trailer shows off the graphics that you can expect to see when playing the game on a Tegra 4 Android device. The interesting feature about Dead Trigger 2 is that you aren’t really playing a single player game anymore like the original game was. Everyone who is playing the game are part of the global conflict for survival, with players located around the world and in different locations. 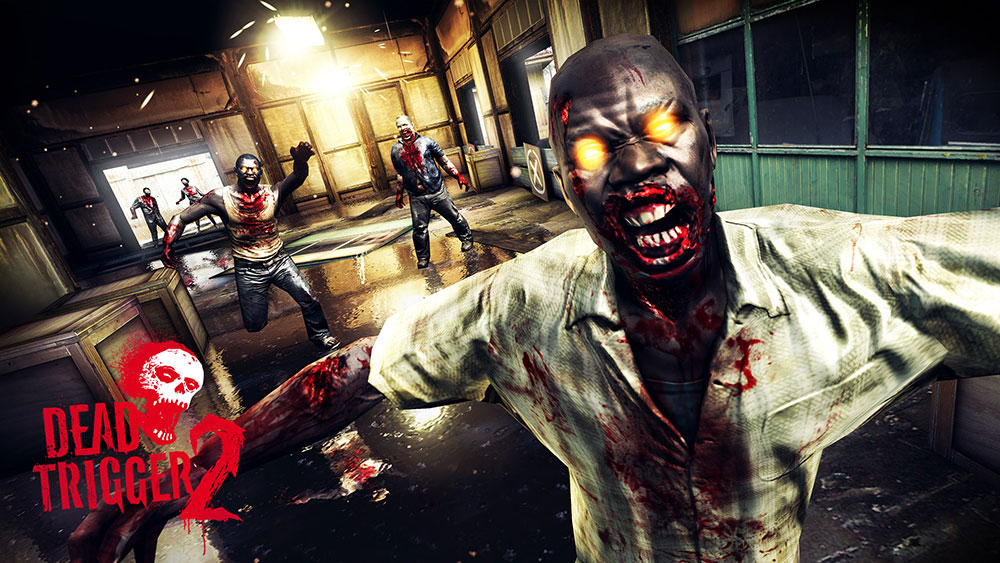 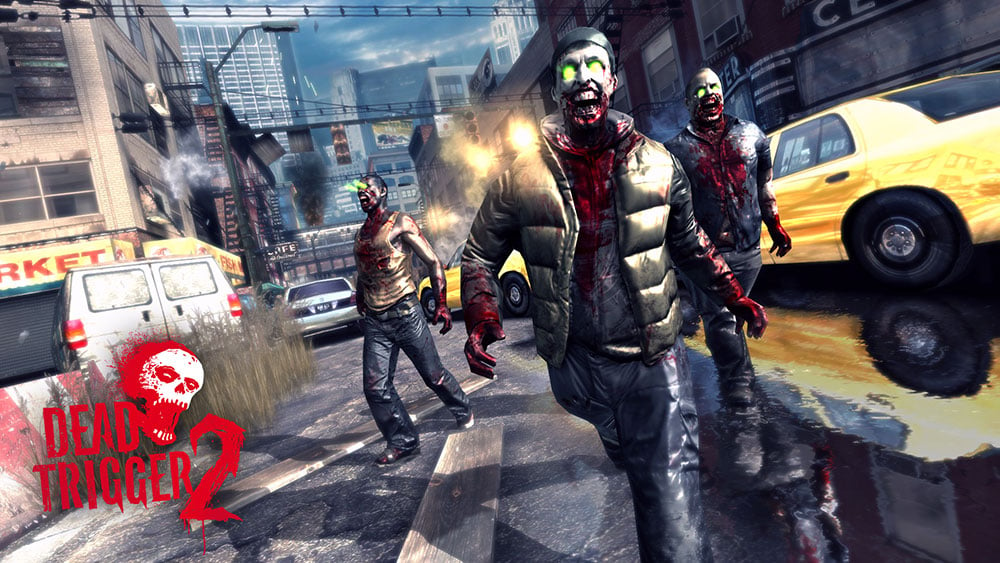 There are single player objectives that you’ll need to accomplish but you also have to work together with everyone else for the greater good of humanity and its survival. This broadens the scope of the game greatly over the original Dead Trigger. With that said, there is a much bigger variety of zombies to deal with including big boss zombies that have mutated into what they are. Luckily you’ll have a variety of weaponry to use as well.

Unfortunately, due to how the scale of the game has grown since Madfinger Games started working on it, Dead Trigger 2 won’t be released this month as planned and there is no officially release time as of right now. It will be free-to-play though with optional in-game purchases if you want to take advantage of them.