A rather popular board game called Ticket To Ride has made its way to Android today and comes complete with online gameplay so you can play against other people from around the world. For those of you unfamiliar with this game, Ticket To Ride is sort of like Monopoly but themed around railroads instead of properties.

The goal of the game is to have as many train routes as possible but the longest ones as well since the longer your routes are, the more points you will earn each turn. The interesting part about Ticket To Ride though is that the game also requires some strategy to be involved, almost like a chess game in a way. This is because you, or your opponents, can block other players from completing their routes or extending them longer. 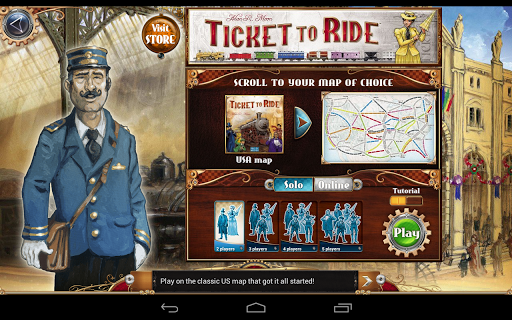 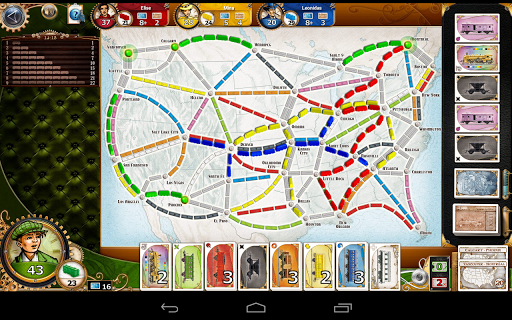 You’ll start off with Destination tickets and those will be the destinations you’ll need to own routes to. If you have a Destination Ticket that isn’t claimed properly, it will cost you peach turn it isn’t in use by your route. So blocking other players has a few different benefits for you.

Ticket To Ride is so popular with its online gameplay that, according to the developers, there is a new game started every 13 seconds. That means you shouldn’t have a problem finding a game to join and play against other people. If you’re up for jumping into Ticket To Ride, you can download the game off of Google Play for $6.99. 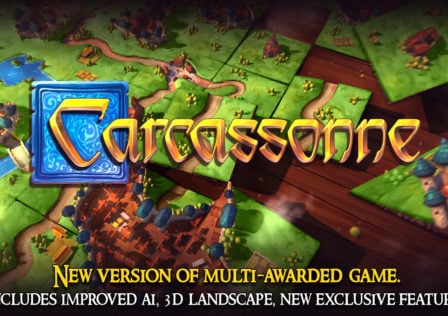