The release of ChronoBlade on Ouya tomorrow, demo or otherwise, comes way ahead of the flash-based free-to-play version slated for browsers. This game features a side-scrolling style of gameplay where up to four people can work cooperatively when battling the forces of evil to save the world. If that isn’t your cup of tea though, you’ll be able to beat the crap out of people in PvP game modes as well. 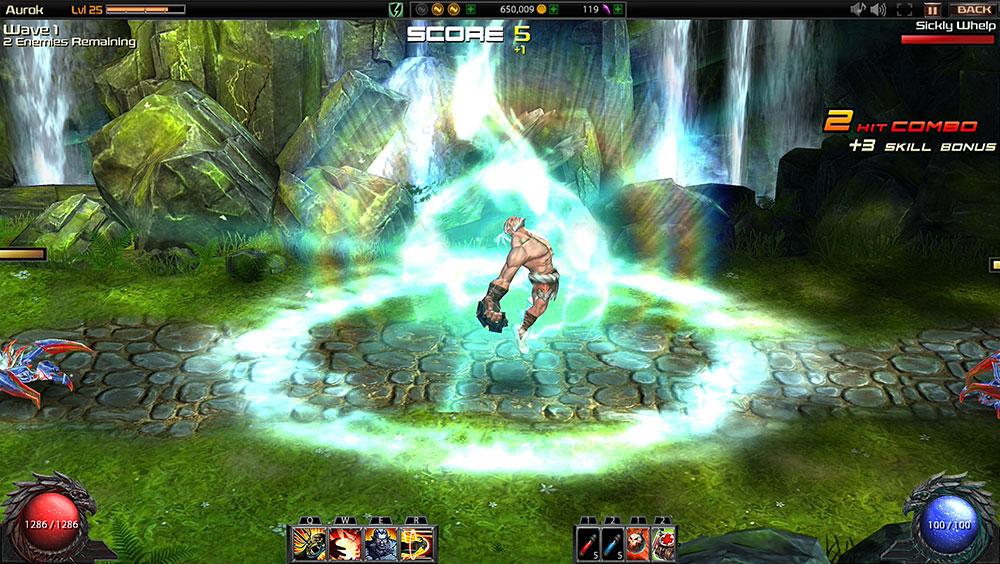 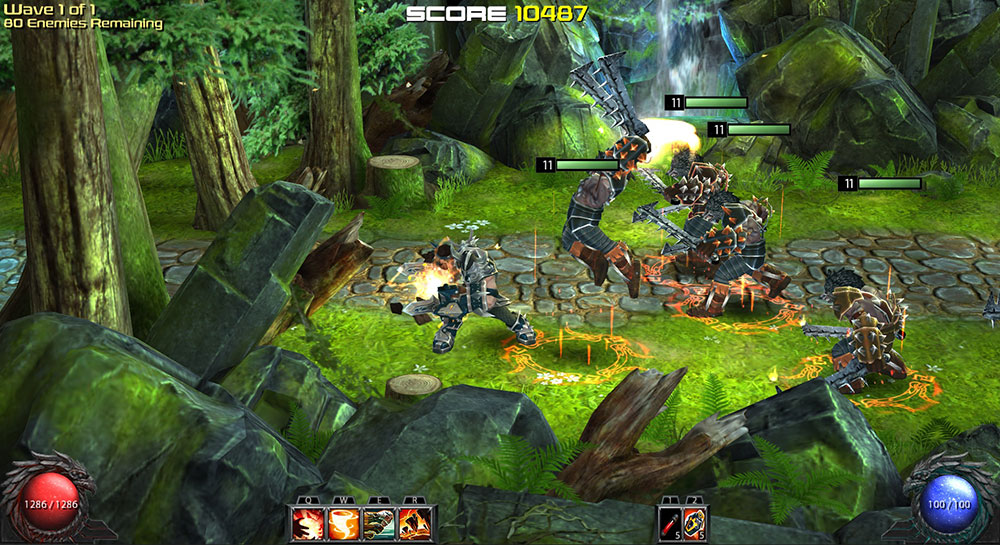 No word was mentioned as to when the full version of ChronoBlade would be made available on Ouya or for how much it would cost you to buy it. In the meantime, you can check out the game’s trailer in the video below.