E3 2013 is only a few days away and already the news is coming at a steady pace. Today MOGA has announced that they will be showing off officially a new series of controllers for mobile gaming that features a new technology that the company is calling Boost Technology.

The new series of controllers will be called the MOGA Power Series and will feature this new Boost Technology where the controller will actually charge your phone while you’re playing your games. This means you’ll be able to play longer without having to worry about your phone’s battery dieing quickly. There will be two controllers in the series just like the same way they did it with their original series of controllers, with a small compact version and a full-sized Pro version. 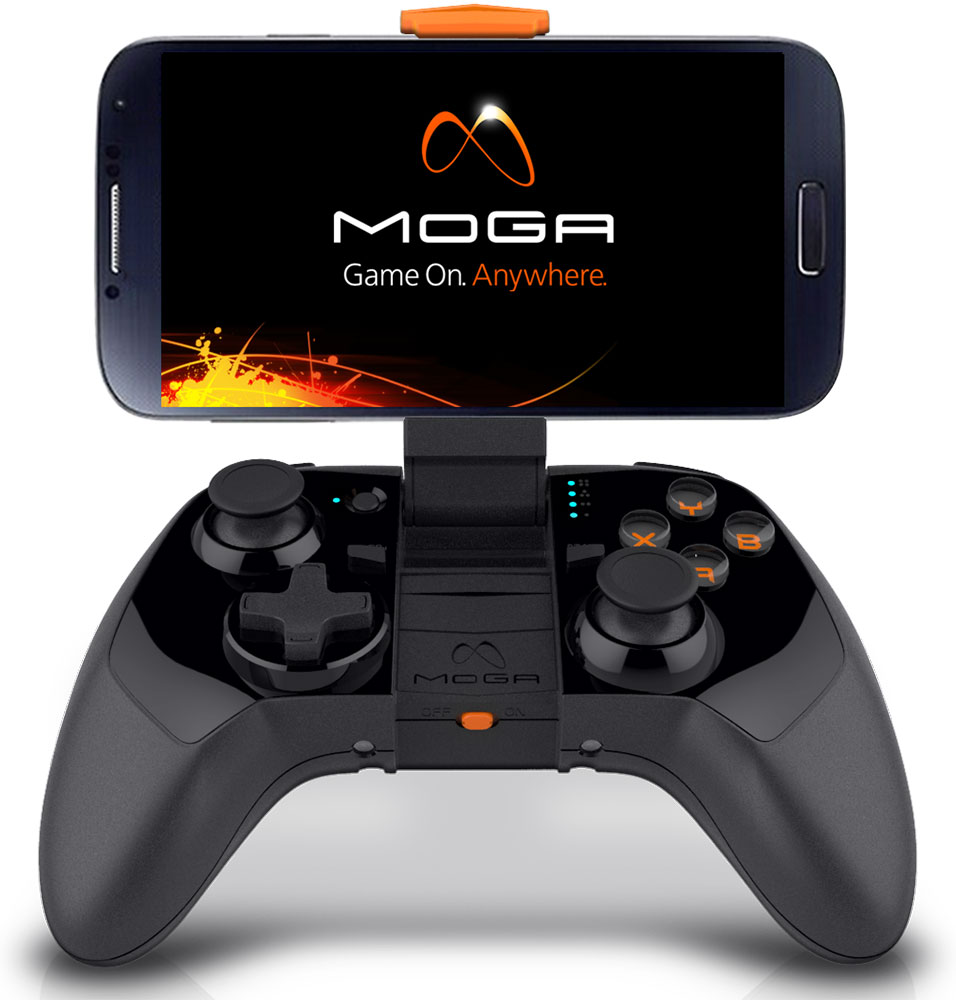 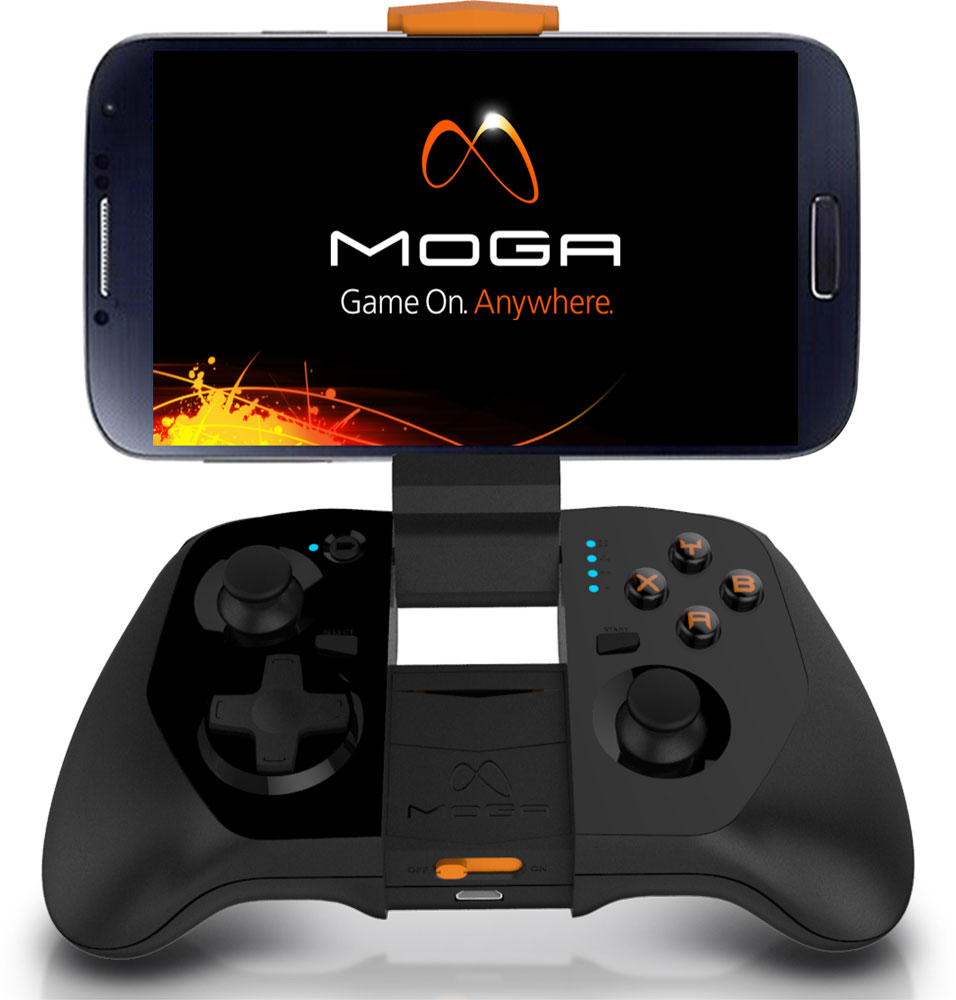 Right now there is no word on a release date or pricing for either controller but price-wise it should be fairly close to the original controllers price tag.