[E.E3 2013] Gameloft’s Asphalt 8: Airborne will be released this Summer

Gameloft has released a brand new trailer for the newest in the Asphalt series titled Asphalt 8: Airborne. The newest addition of the series is getting a make over and is sporting a new physics engine as well as environments, including snow, rain and dust, that will impact the way you race and the have an effect on the tracks you race on.

Speaking of tracks there are 8 all new maps from London city streets and Tokyo to the Nevada desert and the frozen roads of Iceland. The team will also be including a bonus revamped Monaco track from Asphalt 7. 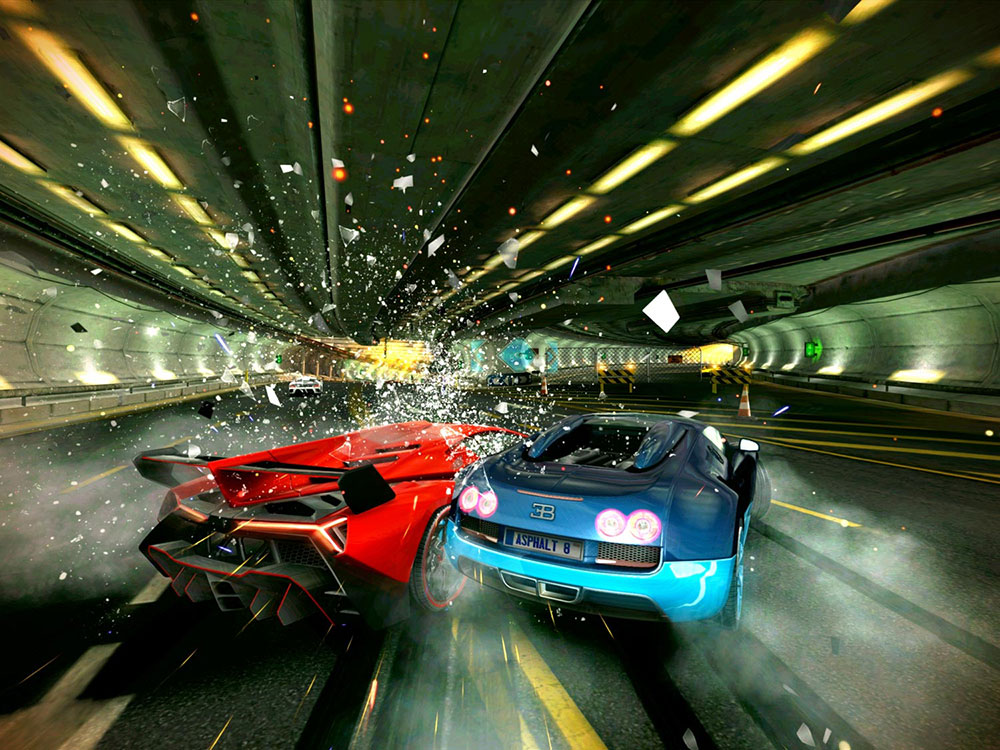 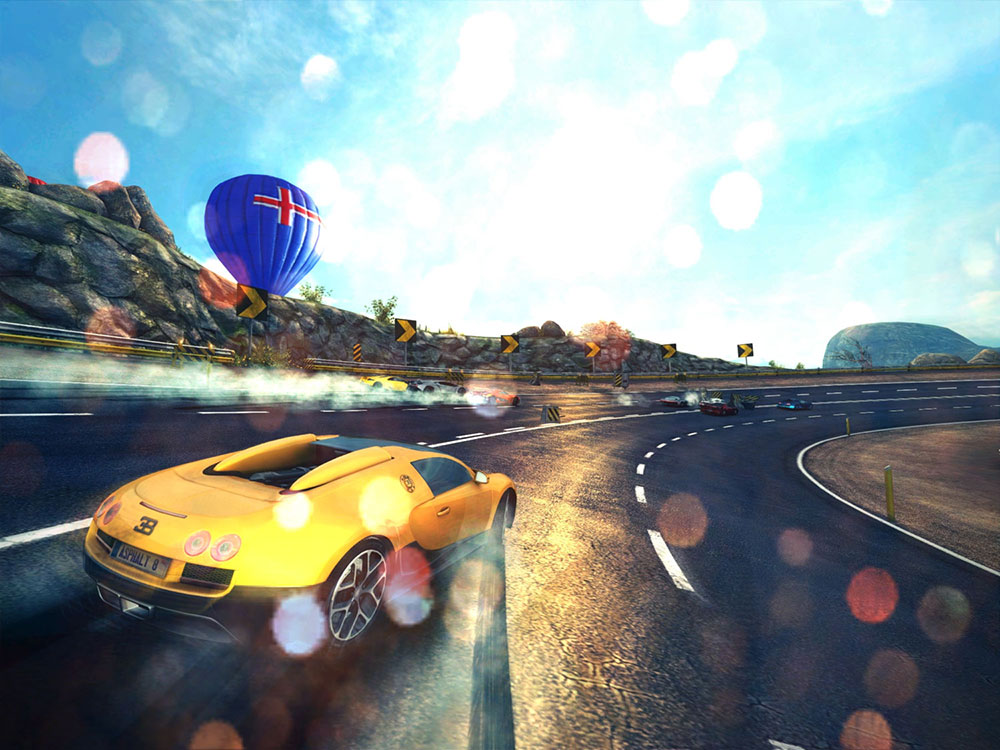 Multiplayer will be included and will be both synchronous and asynchronous and will feature 3 modes of play. Takedown mode is making its comeback and Gameloft has included 2 new modes, Gate and Infected. in Gate mode you are tasked with drifting through multiple gates, the more you pass the higher you score. Infected mode has one player who is “Infected” and must hit another car to pass along the infection and regain health. If you fail to pass on the infection within 20 secs you are eliminated.

The new trailer shows off some incredible new stunts and jumps that the new physics engine is pushing, along with some really good looking environments. While there is no current release date other then “Summer” the game will be releasing with a mere $0.99 price tag making the newest entry even more attractive. As for any IAPs, there has been no mention as to whether Asphalt 8: Airborne will come with any.