Update June 20th, 2013 8:05am PST: The D:Com game is now officially available on Google Play in case you were waiting for its official launch and didn’t feel like downloading the leaked version.

The leak come courtesy of WinDroidGuy who posted the news on Twitter yesterday. The D:Com game itself is a mech themed augmented reality title which is your pretty standard mech combat game. You control a big robot, flying around shooting at enemies while dodging/blocking their shots at you. As you progress through the game it gets increasingly more difficult to complete each stage. There also happens to be a multiplayer aspect to it where you can duke it out with another player if they are in your area. 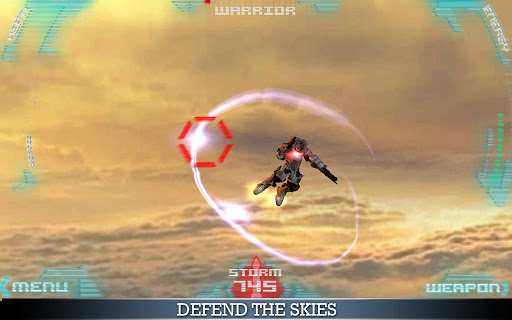 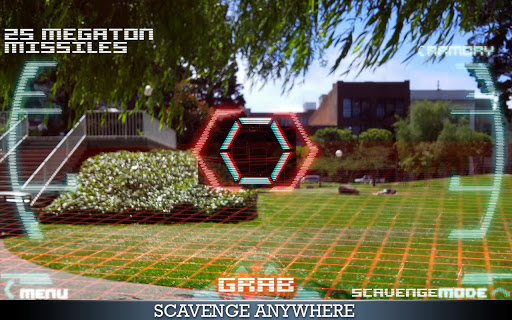 The augmented reality component of D:Com will let you see hidden opponents in your area using your phone’s camera. Once found, you can battle it out with your new found opponent and, hopefully, beat them. As you become stronger through leveling up and winning more battles, you’ll eventually gain control of more ‘turf’ or area around you. You can also customize your mech with different weapons, armor and skins.

While DroidLanding is pumping out cryptic clues on the next Droid device for Verizon, considering this game is involved we could see some sort of competitive local battles, possibly in order to win whatever the new Droid device may be. That remains to be seen though. D:Com is free but does contain optional IAPs for mech modifications should you want to go that route.

If you don’t want to wait for the game to officially launch on Google Play, you can download the leaked version through the download link below.