The rather cool and popular RPG called Knights of Pen and Paper from Paradox Interactive and Behold Studios has received an update, making it officially now known as the Knights of Pen & Paper +1 Edition. Aside from the fancy +1 added to the game’s name, the update actually brings a whole lot of additional content to the game.

What makes this game especially unique is that not only are you playing as the character of the game but essentially you are also the ‘GM’ or dungeon master as well. You’re able to act like this by setting up the dungeons and adventures your little characters will be going through. In case you missed our previous article about this new +1 Edition update when we first knew it was coming, here is what to expect when you grab this update. 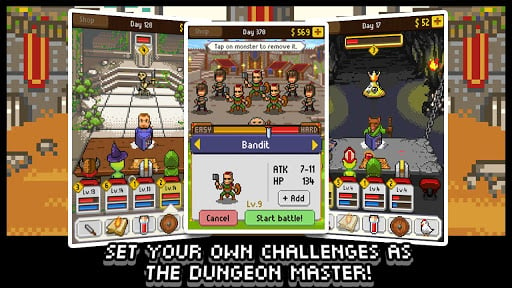 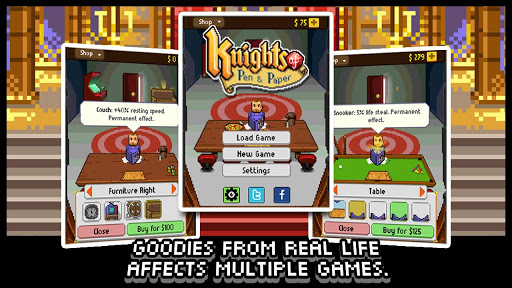 – New dungeons to explore with monsters, traps, treasures, and powerful bosses
– The Tavern, a place to stash heroes and switch out party members
– More options for characters to implement during battles, adding more depth and variation to fights
– Extended campaign filled with lots of new content

While the changelog makes it seem like it isn’t a whole lot of new content, there is actually quite a lot that has been added to the game. If you’re a fan of Knight of Pen & Paper and haven’t downloaded the update yet, make sure to do so when you can.