Gameloft has finally released the Android version of their next installment into the Gangstar series of games. Gangstar Vegas takes place, as the title suggest, in Las Vegas (our home town) and if you recall the developer diary we posted not too long ago, this is the biggest Gangstar game so far, featuring an open world that is 9x larger than previous ones.

For those of you not familiar with the Gangstar series of games, this is essentially Gameloft’s take on the Grand Theft Auto style of game. With that said, you have a lot of the same game mechanics that your would find in a GTA title. In this addition to the franchise you play as an up-and-coming MMA fighter who ends up getting framed by the mafia and you’re supposed to throw a big fight. Unfortunately your opponent does this first and now you are in trouble with the mob. 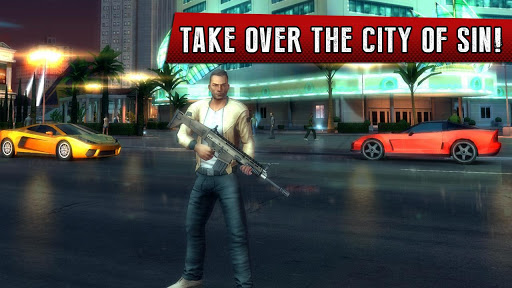 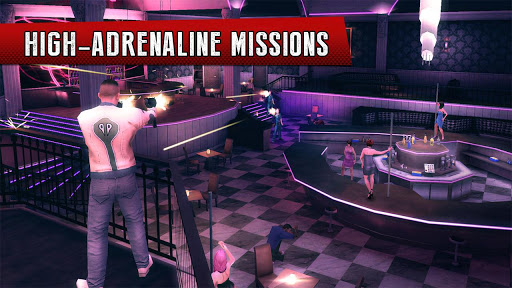 Since this is a much bigger game than previous installments, there is a lot more to do in Gangstar Vegas as well including different games mode and even the ability to play casino games. The soundtrack line-up is also pretty impressive. For those of you who have been waiting for Gangstar Vegas to arrive, you can pick the game up off of Google Play for $6.99. That’s right it is a full paid game.