There is a new MMO for Android gamers to check out from a company called Free Thought Labs. The game is called City of Splendors and this is actually the company’s first English release onto Android. With that said, their English debut game is actually a pretty solid MMO for you to sink your time into.

There happens to be a lot of the same features that you would find in a majority of MMOs these days. You have three races to choose from when you start the game: Human, Elf and Orc. While the company is labeling this as an MMORPG, this is honestly more of an MMORTS-esque type of game where you’ll be building up your own cities, aligning yourself with other players while battling it out with those who are your enemy. There are some RPG elements to it all though. 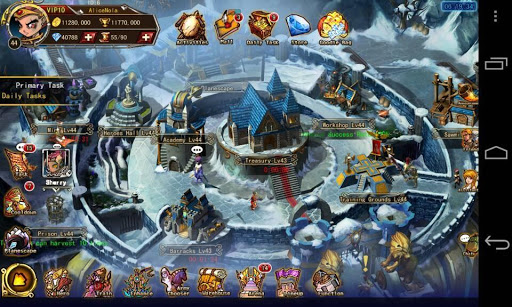 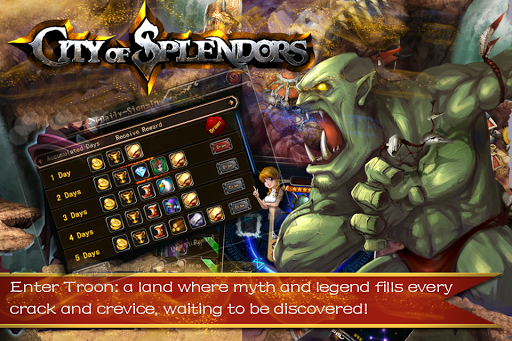 Players will have to gather resources, research technology to improve your buildings and units, recruit your army and even gain yourself a few heroes in the process. Each race has their own unique buildings, ten of the to be exact. Each race’s building also have their own unique upgrades and enhancements as well. Free Thought Labs did expand on how things look in this game quite a bit as well with there being over 100 different character designs with every character coming complete with their own unique action effects, plots, and conversations during battle.

Visually, there is actually plenty of 3D eye candy in City of Splendors to enjoy and you can pick between two different styles if you really want something a little more unique. In the end though, this game is all about the multiplayer experience and PvP so if you aren’t up for that type of gameplay, you’ll might want to skip this. However, if you are all for these types of games, you should probably check this one out.

City of Splendors is available for download off of Google Play for free.