Some more Ouya gaming news for those of you who have their units already or will be getting them real soon. Vlambeer’s Super Crate Box is currently available on Ouya for free for a limited time only. For those of you who like challenging platformers, you’ll want to nab this one while you can do so for free.

Aside from the good news of a good game going free, even if it is for a short period of time, Muffin Knight by Angry Mob Games has also arrived for the Android-powered game console. If you haven’t played this game yet on your Android device, this is a great little action platformer that is just as good to play solo as it is to play head-to-head against other people. 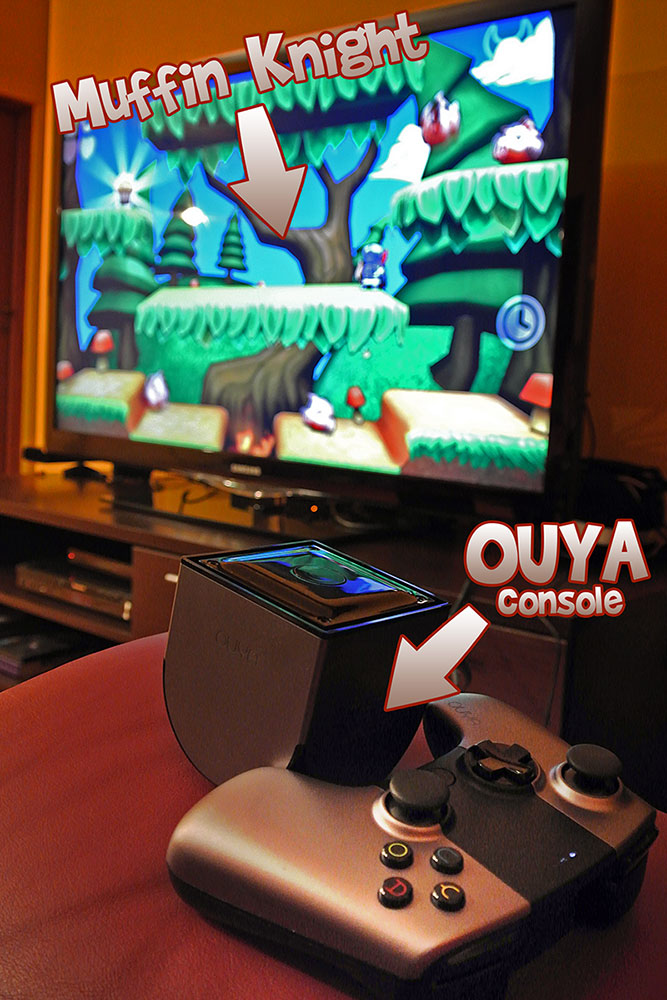 Muffin Knight is available for free to try out since Ouya’s business model dictates this sort of thing. Same goes for Vlambeer’s Super Crate Box as well when the free full game promotional period ends.

Thanks to Mathew H. for the heads up!